Cover Fire MOD APK is an action cover based third person shooter game from Genera Games. If you have played contract killer sniper then you will not need to worry about the gameplay because its kind of same but its still different in so many ways. Cover Fire MOD APK arrived just few hours ago and its currently only available in some countries. get it free Region Free APK of Cover Fire MOD from Andropalace.

Game title itself tells the story of a gameplay that it must have a gameplay based on hiding in the cover and killing enemies where you will not have to move using joysticks but you can roll from cover to cover.but then what makes this game great? well Cover fire MOD APK has gorgeous graphics and it looks so much alive. Gameplay is little bit different. when giant boss arrives you will have to hit them on the weak spots.i think i dint see this in any other cover shooter games.

This game has got a little story.Its based on a comic book named “Cover Fire”. A war against robot developing company Tetracorp Corporation. Its more like playing a Call of duty advanced warfare where you have to face an enemy who is the owner of multinational weaponry company. There are so many weapons to unlock and equip its all on the go. you can go to store and use unlimited money to purchase your favorite weapon. VIP 5 is given for free but i think no need of it. 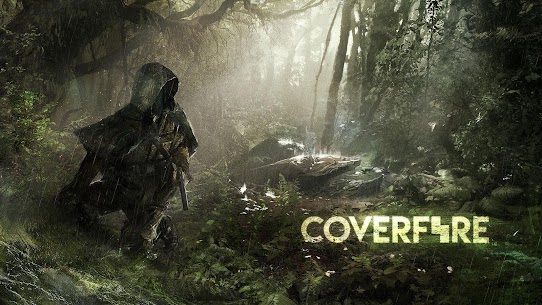 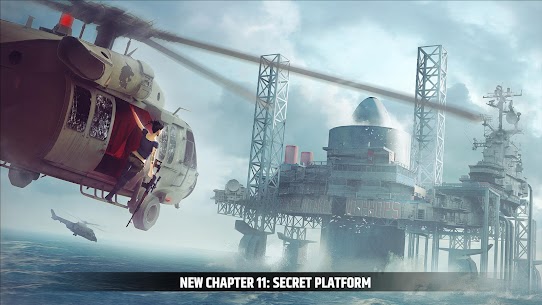 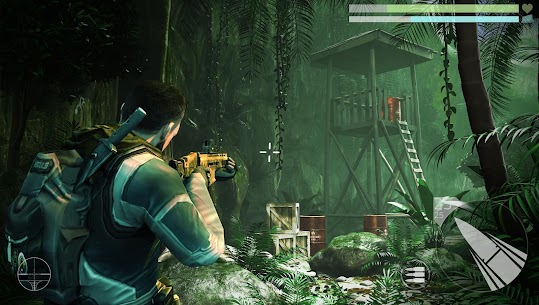 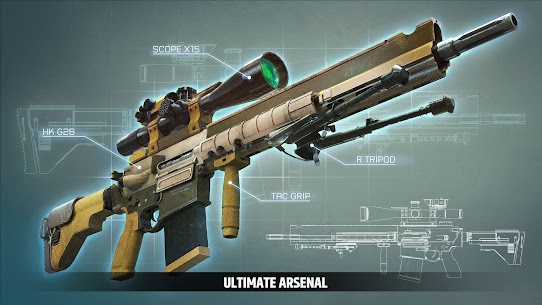 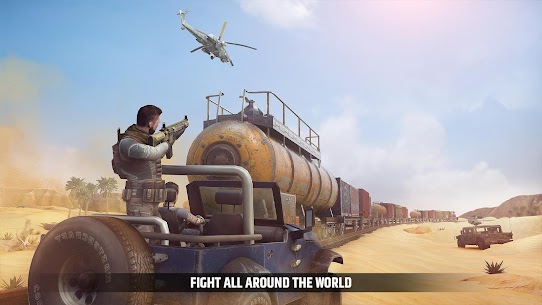