DINO HUNTER DEADLY SHORES MOD APK is a FPS Hunting game from GLU MOBILE. based on Deer hunter series this game will remind you of older glu games like Deer Hunter Reloaded but with dinosaurs. Equip the heavenly deadly weapons and go on a dinosaur hunting and get handsome Glu Credits and money as reward for killing the Dinos. In Dino Hunter MOD APK you will already have lots of money.

DINO HUNTER: DEADLY SHORES MOD APK takes you in to the island where all the dinosaurs are freely available to hunt. We have to take a trip on the unspoilt island and lost. Play on the role of the hunter, where we need to track down the most violent in the history of animals, starting with herbivorous stegosaurus to the terrible Tyrannosaurus – predator. We will hunt a variety of places; on the coast between the ships wreckage in inaccessible jungle and dinosaur graveyard. For hunting we need a very powerful weapon – a variety of guns available in our arsenal, so take the most Dangerous super and the battle to hone their skills. FPS gameplay but you can not move from your locations. graphics are great and its a super addictive android game. 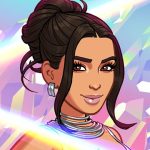 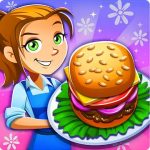 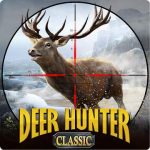 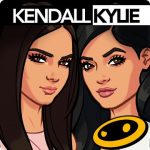