Watcher Chronicles first launched on Steam on January 19; the game has been well-received by critics and gamers alike for its challenging combat and gameplay, as well as its hand-drawn 2D graphics style. Watcher Chronicles pays homage to games like Dark Souls, Berserker, Final Fantasy, Darksiders and Salt and Shelter. The game features an interconnected purgatory through which players must navigate to survive a nightmare of skeletons lurking around every corner.

In Watcher Chronicles from Third Sphere Game Studios, you’ll have to battle hundreds of enemies and defeat over 20 bosses who will go all out. Combining anime-like character skill combat with RPG elements, the game also include local co-op multiplayer with friends.

Despite the steep learning curve for those who are new to the souls and metroidvania genre, the presentation and playstyle will definitely make a good first step into the world of souls-like games. If you enter this game thinking that your basic knowledge and skills in soul-like games are decent, get ready to rework your skills a bit. You will be able to keep all of your upgrades and equipment, but this makes Watcher Chronicles MUCH harder.

At first, I thought the game was too easy, as enemies are usually easy to defeat; however, when I found my first boss, I quickly realized how difficult the game would be. When I play it, it feels like I’m playing a graphic novel or comic book; it’s very well designed and animated, and I’m honestly impressed with the quality. It’s easy to remember what each button does, and I don’t get overwhelmed trying to memorize combinations like I do in other games. 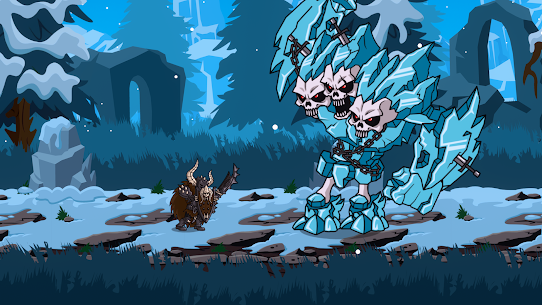 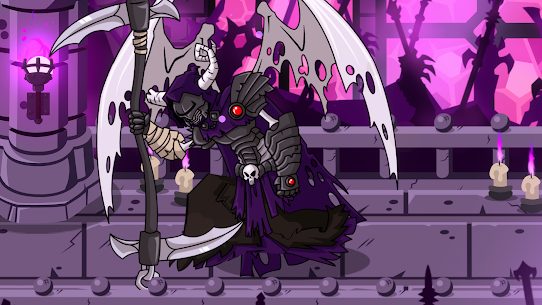 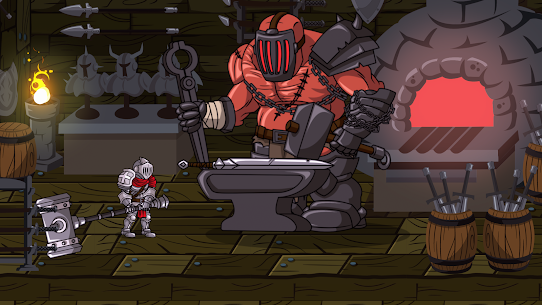 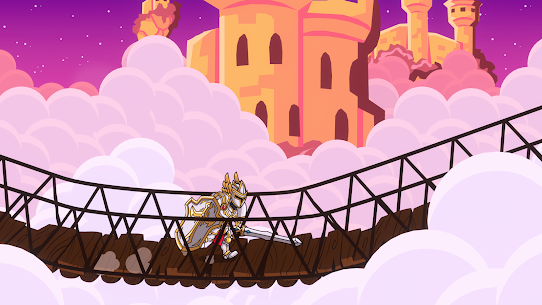 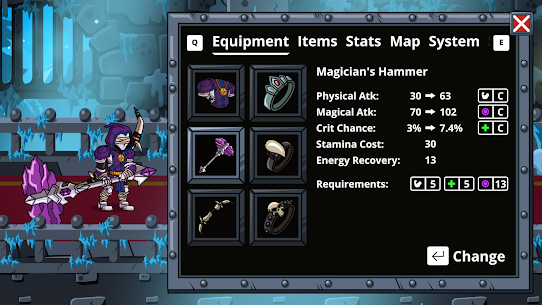