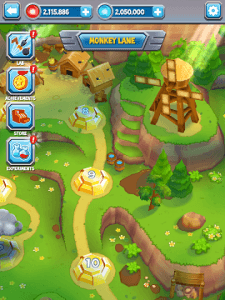 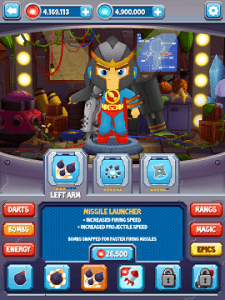 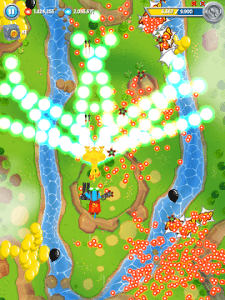 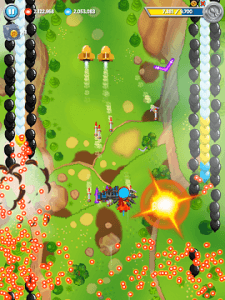 Bloons Supermonkey 2 MOD APK is an offline Premium Balloon shooter from ninja kiwi. You are just going to love those LED balloons that are floating 10,000 feet into the air where the clouds are. ninja kiwi has released a new game called bloons supermonkey 2. and It actually received quite a bit of hype after its announcement around a week ago. the game has been fully released worldwide on all platforms but it’s actually a paid game. unlike the original super monkey which is completely free.

The game itself despite a lot of the game looking 3d the game files actually show that a lot of it is actually just images and are true 3d which isn’t all that bad for those who are using older phones this game will look great without having any lag while gaming. The game itself is fairly basic as all you do is just drag your monkey around the screen and pop balloons I pier so when you pop a balloon blobs come out which you can use to buy upgrades to pop even more balloons.

The game is more casual and relaxed rather than being a strategic game although there are some strategic parts such as which upgrades you should buy the game is more for when you’re waiting with nothing to do so you can just pull out your phone play the game. currently the game only has 50 levels to play but of course you can replay levels unlike the original Bloons super monkey. and it seems like a ninja kiwi might release future updates that will contain more levels so what you see right now is most likely just the beginning.

The game is basically the same thing over and over again with you moving a monkey on the screen and popping balloons so make it a little repetitive. again this is more of just a casual games so wouldn’t go playing this all day every day as we quickly finish the entire game pretty quickly. for those who have played the original it’s mostly just the same except for better graphics and more upgrades, more levels and you can choose to replay any level.