Embracelet is a unique adventure offline puzzle game where you have found a mysterious bracelet and now you have to visit an island where your grandfather lived and unravel different mysteries and uncover secrets. This game is for them who loves to play and explore amazing gameplay and stories.
Download APK
4.5/5 Votes: 2
Report
Developer
machineboyVersion
1.5.03
Updated
June 27, 2021Requirements
Android 8.0 and Up
Size
350MGet it on

A stunning tale set on a northern Nowegian islands is well represented in Embracelet, and there is no doubt that this game has a lot going for it when you see trailers and screens.

Embracelet is a game of exploration both in mechanics and storyline and follows the journey of Jesper, a 17 year of nowegain from the mainland. Jesper has a lot of traits that you might find in a protagonist of a story based game, somewhat of a loner and struggling at school, but with a special relationship to his grandfather.

Jesper’s grandfather gives him a mysterious bracelet with magical powers, and his dying wish is for Jesper to return it to the island of Slepp, where he had grown up as a youngster. It’s upon the island of Slepp that the story and immersion of Embracelet takes over.

Jesper works through different puzzles, building friendships with the lovely Koraline and Hermod, as well as finding out his grand father’s history upon the island. Slepp itself is beautifully crafted. An expansive island that feels large in scope, yet doesn’t have too much backtracking or travel time due to clever world design.

You will be climbing mountains, breaking into churches, fighting with drunk sailors and saving whales in this epic adventure that seems to throw interesting events your way. And through this whole experience you’re given the chance to build your friendship with Koraline and Hermod and make choices, in friendship and flirting, that will change the ending that you experience.

Visually Embracelet is an interesting game. As mentioned earlier, the island of Slepp is so wonderfully designed and the interactions between characters quickly made up for the minimalistic approach to character modelling. The classic tale feels to this story alongside beautiful relationship building and different levels of tension is so well done.

Embracelet APK gets you so invested in the characters and it does become a game that is hard to put down. Embrace offers a rich storyline with characters that really draw you in. Wonderfully crafted world design is supported by music that just feels so right, and a main character that likeable and shows great self growth. A game that could be described as quite simple, yet with so much depth and an array of choices that can influence how the game turns out for you. 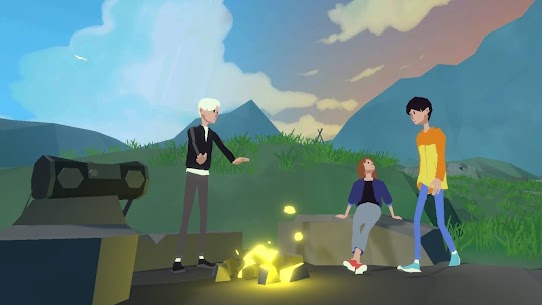 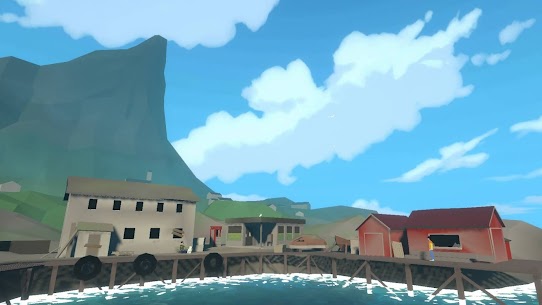 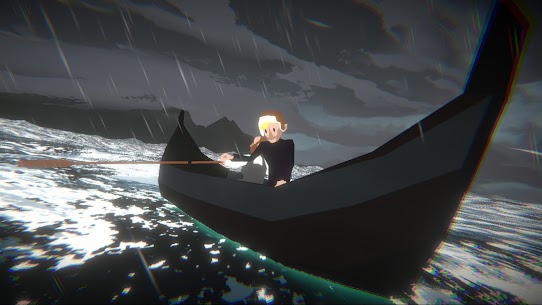 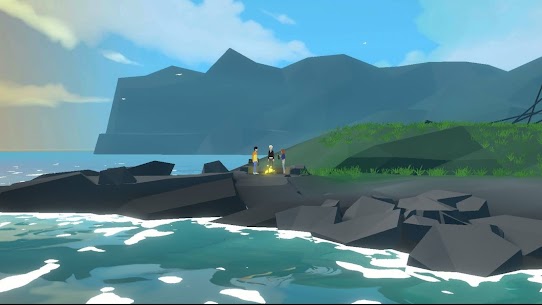 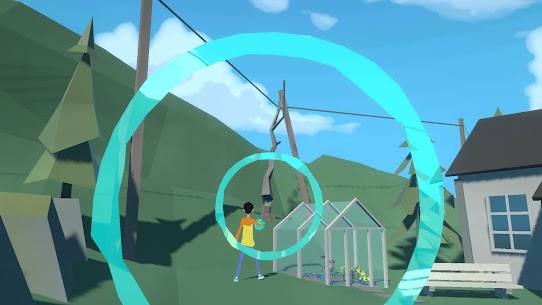