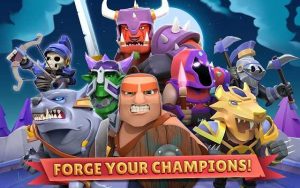 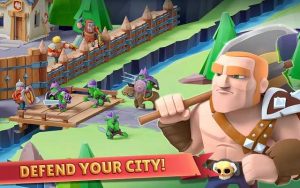 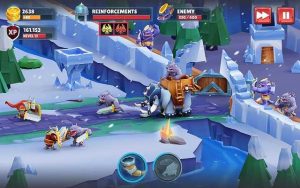 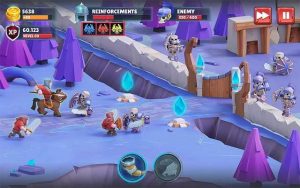 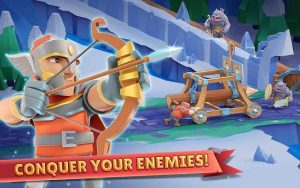 Game of Warriors MOD APK is a tower defense offline game from Play365. Its currently in BETA VERSION and UNRELEASED VERSION by Google play. What does it mean Unreleased. It does mean that game is still in development and its in beta stage. available for everyone or select countries so players can test and report for bugs. you can not send reviews for the unreleased games because its still in development progress. Game of warriors MOD is a strategic tower defending game with MOD APK you will have Unlimited money and coins to spend.

you will be Defending your city from big enemies like Goblins, Skeletons, Orcs and Worgens. what you can do is Summon your citizens and train them and make them warriors, give them weapons and armors to defend. since you have MOD APK Unlimited Money of Game Of Warriors you can easily upgrade your troops to max level. Become a Commander of your armies to conquer other cities and lead them to victory. Unlock war heroes to fight with your other troops. victory is the only reason to finish the war. each level is packed with different enemies wave. clear them to unlock another level.

Gameplay is quite easy and simple. you have to guard and defend your castle. you have your armies like horsemen,archers and warriors. just deploy them and they will fight for you. you can do is just swipe your screen and watch the entire battle.health bar is hanging on each of your troop or enemies troops.drain them down to zero to kill them. do not worry about the big boss battles because you can easily upgrade your troops with money like gold coins.since you are using game of warriors mod apk you will have plenty of money to spend.

What’s In The MODDED APK of Game of warriors:-
Unlimited Gems(You can spend Gems even if you do not have enough gems)