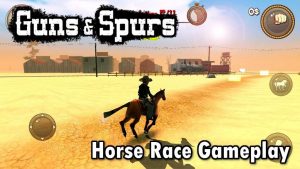 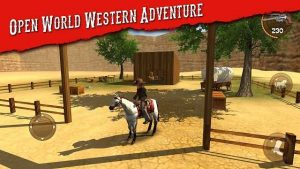 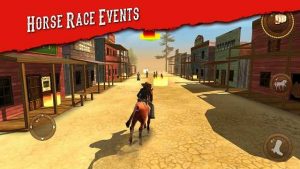 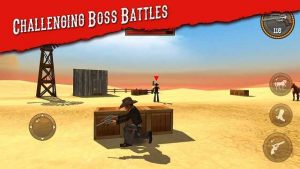 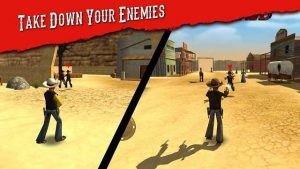 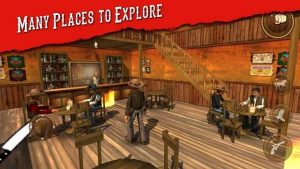 Guns and Spurs MOD APK arrived on Android. An offline open world western adventure game from Sakis25. One of the biggest announcement of this year is obviously about Read Dead Redemption 2 which is coming on consoles later this year. thus developers Sakis25 came with a cow boy style game to fill little bit of cow boys titles. Guns and Spurs available free in the play store with MOD APK you will have unlimited money.you can use it to purchase weapons and outfits.

Open world gameplay where you can ride your horse and go everywhere and anywhere you want. you can complete different missions or take part in the horse races.this game was developed back in 2011 and now its fully remastered using Unity3D engine. Graphics and gameplay are not impressive at all but still its decent for some of the reasons.if you are a fan of Red Dead Redemption then you should try this game.