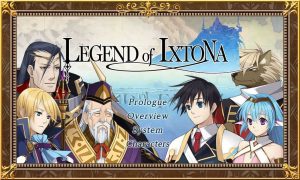 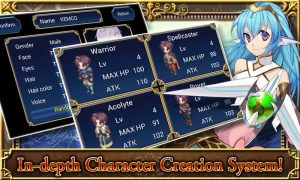 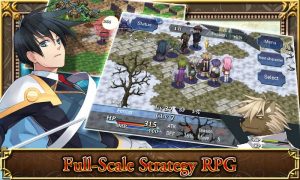 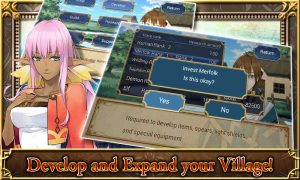 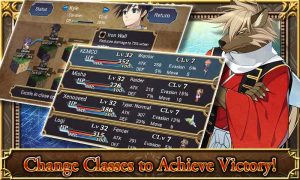 SRPG Legend of Ixtona APK is a strategy JRPG from KEMCO. Released back in 2014,Feels like Final Fantasy Tactics and its a premium game with IAPS. In the legend of Ixtona you create your character with a reasonable amount of options. however you have to wait for 13 minutes or more before you can actually play the game.You start out with the young prince kyle and the end of great war. suddenly his betrayal brother kicks in and now we have a conflict and a quest.you probably would not need any MOD APK Legend of ixtona because its easy and less grinding.

Battle is much like you would expect, there are few things from the tactics which did not amulet but i suppose you can have it all. In the early levels you do not need to play safe because you can easily walk over the enemies.now there is one thing that is different and i do like and that is you will counter by default. someone gets close enough and hits you smack him back. A Full scale strategy RPG which will let you play without grinding and obviously hook you in to the story line. A decent SRPG with a good artwork and decent gameplay including crafting, dispatch feature is nice (send member out on missions to bring back crafting goods) generic but likeable characters.

Requires Android: 2.0 and Up