Life Is Strange is a five part episodic game that sets out to revolutionize story-based choice and consequence games by allowing the player to rewind time and affect the past, present, and future.
Download APK
5.0/5 Votes: 3
Report
Developer
SQUARE ENIX LTDVersion
1.00.310
Updated
February 6, 2020Requirements
7.0 and up
Size
35MGet it on

Life Is Strange is now available on Android. Episodic adventure with Fully Unlocked MOD APK is added. It’s a story-driven adventure game, developed by DONTNOD, published by Square Enix and Full Version Unlocked APK Brought to you by Andropalace.Life is Strange was released for PC January 29th, 2015. Life is Strange has a familiar feel for anyone who’s ever played an adventure game before. Thankfully, though, the puzzles here aren’t obtuse as classic Lucasarts games.

The setting and character designs feel like a watercolor-inspired graphic novel. There is a consistent visual style that makes sense. There are many set-pieces that I found graphically striking and really stood out as particularly gorgeous in Life is strange Android.

The music of Life is Strange features a litany of licensed tracks, as well as original compositions that suit the atmosphere nicely. And each episode begins and ends with a sort of montage, that gives more context and emotional weight to the story.

Speaking of the story, Life is Strange Android begins in the Pacific Northwest. Our protagonist is Max Caulfield, an 18 year old who discovers she has the ability to rewind time, and who sometimes has inexplicable visions of future events. Max witnesses a classmate murder a girl and then rewinds time to save the girls life. There are many secrets in the world that can be unraveled here.Who is Rachel Amber and where did she go? There are many decisions to be made that have huge repercussions: which character should i save? What should I do?

The game’s story is told across five episodes, and events and decisions made in each episode have ramifications down the line. since you have downloaded Life Is Strange MOD APK Full Unlocked episodes so you will not have to purchase those episodes. Episodes are purchased and unlocked for free.

The gameplay of Life is Strange is interesting, and fulfills a childhood fantasy of mine. That fantasy being “What if I could rewind time and make the right decision?” This mechanic of time shifting is usually only available in one direction–backwards. But this affords us, the player, the ability to unlock new dialogue options, fix mistakes, and even sort of ‘teleport’ ourselves past obstacles. There are also what I’d call ‘memory minigames’ that I found frustrating. And the story becomes more interesting the longer you play.

DOWNLOAD LIFE IS STRANGE BEFORE THE STORM FULL APK+DATA 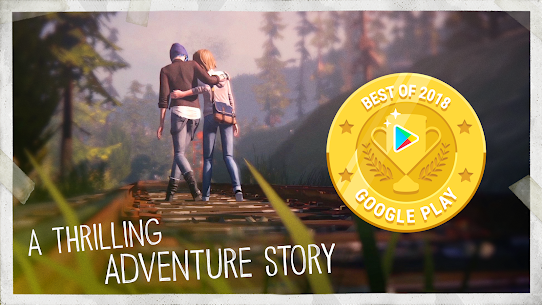 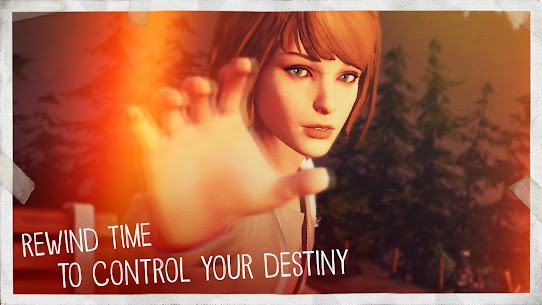 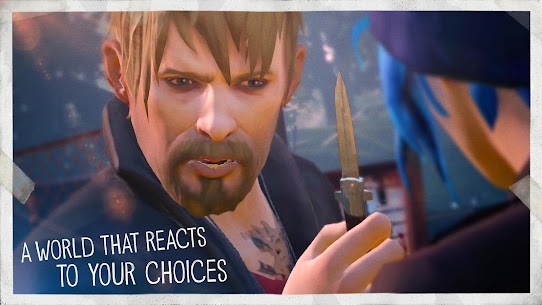 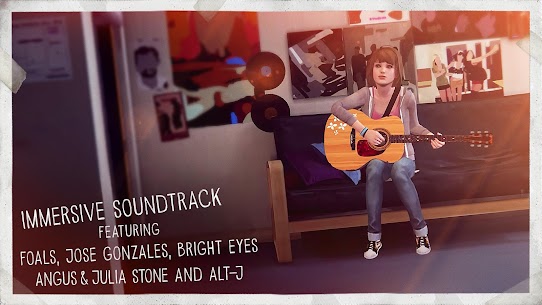 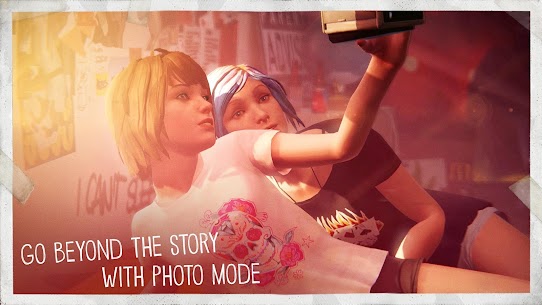 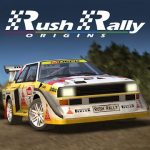 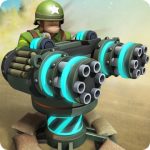 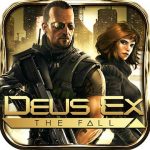 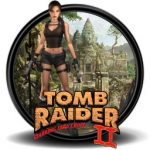 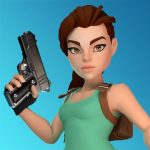 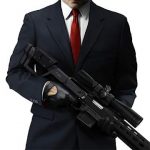