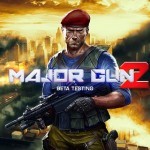 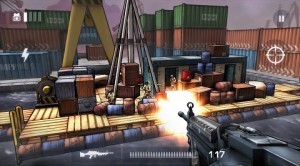 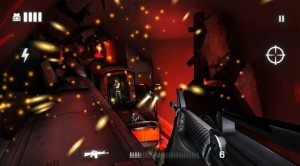 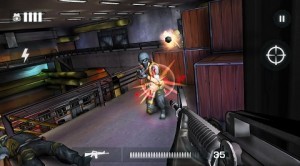 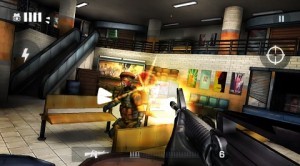 Major Gun 2 War On Terror MOD APK Reloaded is a sequel to smashing hit major gun shooter game. After a huge success from the first installment then bring new game to the store and its currently in the beta section and wont be available until few weeks. Graphics are same as part one, looks cartoniy graphics looks almost like painted graphics more likely. it has same locations which we have seen in the first one and so the weapons. Major Gun 2 reloaded is an offline game that’s a one good thing about this game and the other one is varieties of missions which is added in here as well as new boss fights and events. while playing the game i have noticed that there are no recoils in the weapons and it does not look good at all. Major GUN 2 Reloaded MOD APK for unlimited money medals and max level. you can earn gold coins and medals easily and unlock more weapons.