Oddworld New ‘n’ Tasty APK Maybe a remake of the original Oddworld: Abe’s Oddysee title, released in 1997 but don’t let that fool you into thinking this is your typical HD remake – as Oddworld: New ‘n’ Tasty retains very little from its predecessor, with the entirety of the game being re-built from the ground up. In fact, just about the only thing New ‘n’ Tasty borrows from its predecessor is its story and locations, as everything else has either been re-worked or re-tooled in some manner, shape or form. Oddworld New and Tasty APK is now finally available on Android. Get APK+DATA from Andropalace.org.

Whether it be the luscious new 3D visuals or the jaw dropping cut-scenes or even the improved sound effects and voice acting, Oddworld New ‘n’ Tasty APK certainly has a lot of new content to offer. Being a remake of the 1997 classic, the story is naturally carried over from the original – only this time retold through completely brand new cut-scenes that do an incredible job of re-capturing the feel of the original game, whilst also significantly improving upon them as well.

The story is just as captivating and engaging as it was back in 1997 and if you’ve not played this game before, you owe it to yourself. The gameplay is also largely based on the original, though with some noticeable changes and improvements. The most obvious being that the entire game is now rendered entirely in 3D, meaning Abe is no longer walking across static pre-rendered backdrops but is instead a part of a living, breathing, 3D environment. Abe also returns with all of his abilities from the original game, with the addition of being able to throw an unlimited amount of bottle caps that serve the purpose of distracting enemies and also killing those evil bats that were frustratingly annoying in the original.

I was able to run the Oddworld New ‘n’ Tasty APK MOD at its maximum settings, whilst maintaining a constant 60 frames per second, with no noticeable frame drops at any given point in the game. This of course will vary depending on your Android hardware. The game is of decent length, with the average player taking around 10-15 hours to complete it, depending on if you’re trying to find all of the secrets and rescue all of the enslaved Mudokons.

Fix gameplay issue in Zulag 3 on devices with 4:3 aspect ratio. 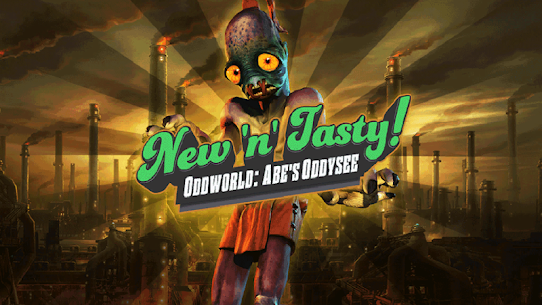 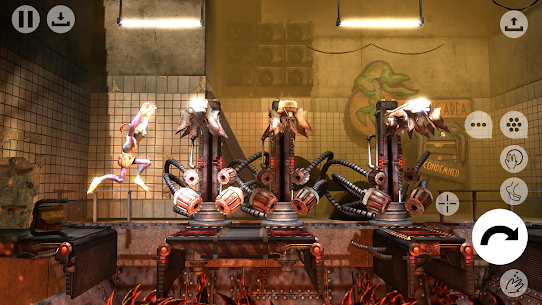 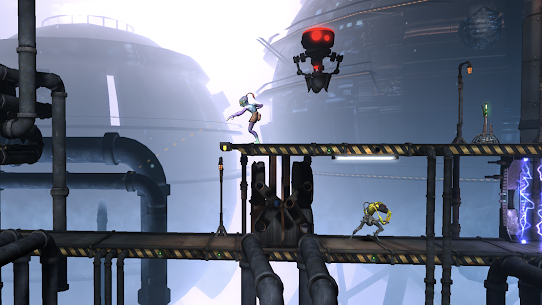 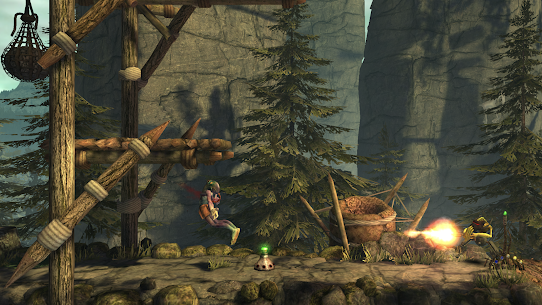 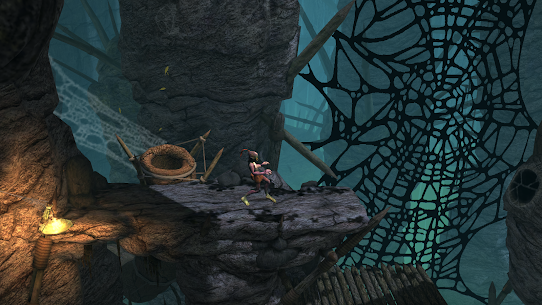