Prince of Persia Revelations or Warrior within is a same game but with different title.
Download APK
4.8/5 Votes: 6
Report
Developer
Ubisoft EntertainmentGet it on

Prince of Persia Revelations or Warrior within is a same game but with different title. POP Warrior Within was released in 2004 for PC/Xbox and Play Stations then later its portal version for PSP arrived in 2005. This is the Optimized and Highly Compressed version of POP Warrior within for PPSSPP for Android Devices. It weighs only 300 MB in size but it contains full game with amazing gameplay.

POP Warrior within was released on IOS as well but we did not get its android release. Now for Android games our only way to play this classic is to play it on PPSSPP Emulator for Android. Its a Prince Of Persia 2 basically and its story starts from where its first game was ended. Prince of Persia Revelations for Android is a third-person offline action adventure game from Ubisoft. The PPSSPP Optimized version will give you improved FPS and better gameplay.

Story of POP Revelations is quite dark and has amazing twists and turns. Opening cinematic and animations is shown where prince is running from Dahaka. Dahaka is behind prince and is immortal. Your story starts from here where you have to deal with the Dahaka and reveal secrets behind mysterious characters and change your fate.

Gameplay is reworked from the last prince of Persia and it has amazing new combat gameplay. From the art styles to acrobatic moves of Prince are delighted to watch. The game looks dim and in low quality since its an old game of course but its quite enjoyable and it has amazing long story driven campaigns. From boss battles to epic combos and moves. POP Revelations IOS is added with High compressed with our tools.simply use PPSSPP GOLD APK and Mount your ISO and enjoy the game. 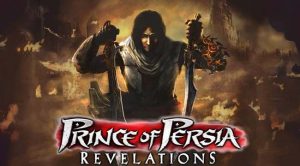 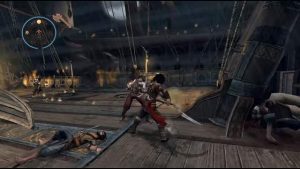 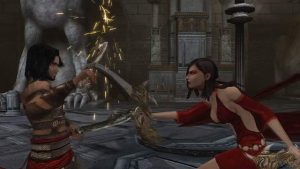 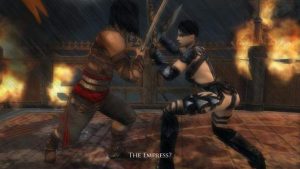 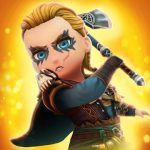 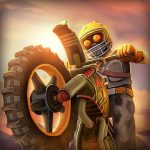