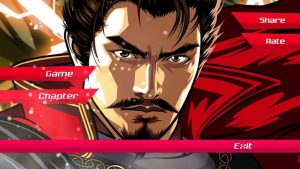 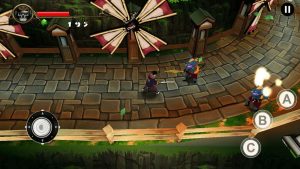 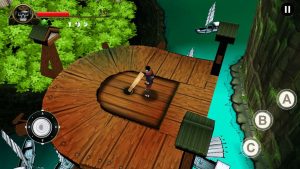 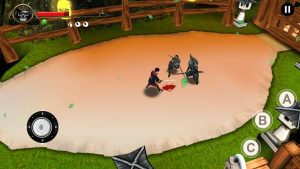 Ronin Warrior APK is actually a Samurai 2 Vengeance which we have played years ago. Samurai 2 released on Android in year 2010 by Madfinger games. It was an offline hack and slash premium game that offers amazing gameplay on both Tegra and Non Tegra devices. Developed using Unity Engine it was one of the top android game at that time. i have completed Samurai 2 on my Sony Xperia Play. It was an amazing Android gaming phone back then.

Recently this title popped up in the play store called Ronin Warrior. This game is almost same as samurai 2 vengeance with better optimization for new android devices. apart from graphics and characters everything is taken from the samurai 2. You can even notice the level design which is pretty much inspired from the old game. Its an hack and slash classic game and it does not have any IAP or Grinding system. Its a small indie game which you can complete in few hours.

2.5D Action hack and slash game about Samurai named Ronin. Hack and slash classic gameplay with different action moves and more you can unlock using gems you earn by killing enemies. Complete stages by killing enemies clearing stages. each level is designed based on feudal japan. Colorful graphics and same Gameplay as samurai 2. Its a perfect action hack and slash game for those who likes to play premium games. If you have played samurai 2 in your HVGA and QVGA devices then let me know in the comment section.