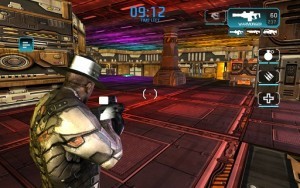 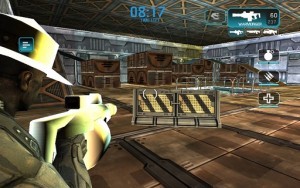 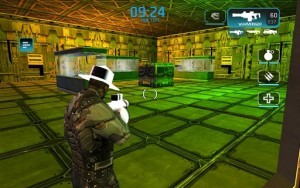 Shadowgun deadzone is an action online FPS Android/IOS/Windows game which was released a while ago. and devs were not working on updates at all. did not see important updates since long and then suddenly beta testing starts with new name of the game. shadowgun comzone. Shadowgun ComZone is a beta program of ShadowGun Deadzone. Comzone is based on upcoming updates, changes and new features which will be added later on main game deadzone. According to DeadZone it has same graphics and gameplay and beside there are few skins and weapons which is introduced. Shadowgun comzone is not available on play store yet. its still in beta. using SHADOWGUN ComZone MOD APK 2.8.2 you get premium account of infinity days and unlimited golds and money.