Summer Catchers is an amazing Offline adventure game and it plays like ski safari but in a more adventures way. Released on PC and Consoles this epic game is now playable on android as well.
Download APK
5.0/5 Votes: 1
Report
Developer
Noodlecake Studios IncVersion
1.5.2
Updated
February 10, 2021Requirements
6.0 and up
Size
255MGet it on

The description of Summer Catchers is ambitious. They say, the game mixes racing, story, rhythm, and puzzle elements. Which is true in the most literal way. All of these elements are in the game but separate. I don’t blame them but it would be clearer if they mentioned some of those elements are in mini-games.

The vehicle is constantly moving to the right. Instead you use power ups to avoid hazards. The dangers consist of: logs, rocks, rose bushes, gophers, and plenty others. Normal stuff you would see in the road. It’s your job to use the correct power up for the obstacle or quest. The goal is to finish enough quests to learn the exit and continue Chu’s journey to summer.

It’s simplistic but not so easy. The game only shows three random power ups from your inventory. And they might not be the ones you need. In fact this is the most stressful part of Summer Catchers. Trying to figure out what you’re going to do when you see a log but don’t have a jump power up.

The art and music are fantastic. Reminds me of Superbrothers: Sword & Sworcery EP. That’s one of my favorites. Summer Catchers captures some of that magic. The main character is cute, the pixel art is great, and the atmosphere is fantastic. Let the good vibes engulf you. The rhythm mini-game is great and unexpected. The game has a few of these moments and where I was enjoying it the most. This is the reward for playing.

The magical experiences that make the world feel unique. The flavor! It’s so beautiful. Overall, Summer Catchers is fun and worth your time if you’re OK with a more casual game. Where the journey is the real reward as you experience the unique adventure of Chu. You want to hear the car bouncing to the sweet music over and over. The easy going essence of Summer Catchers is delightful. 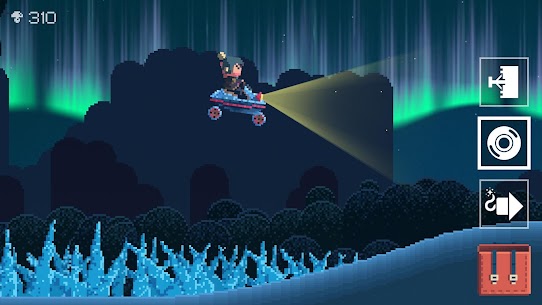 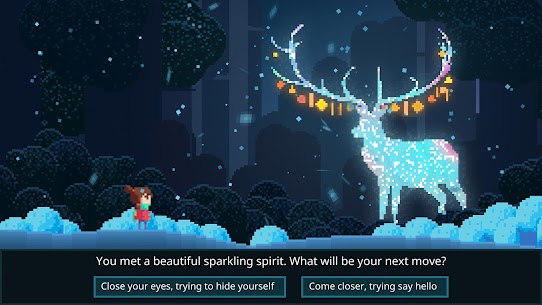 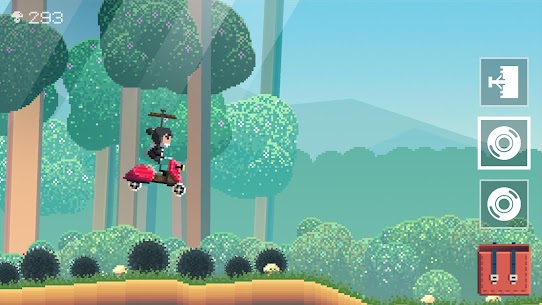 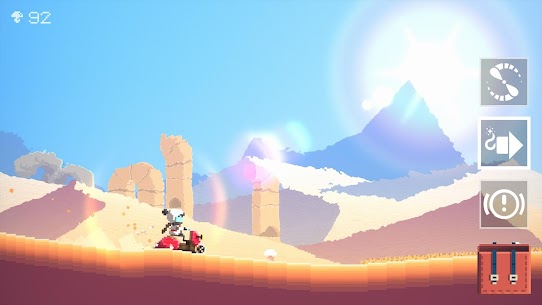 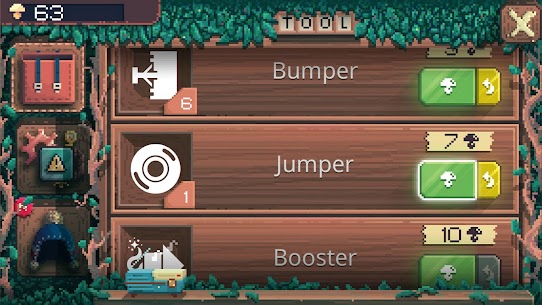 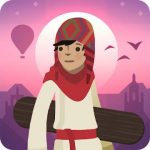