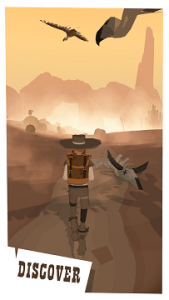 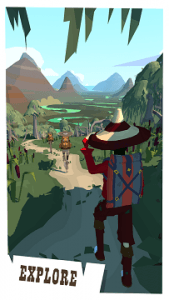 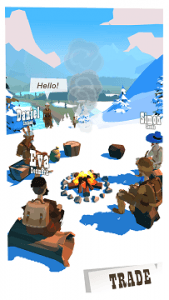 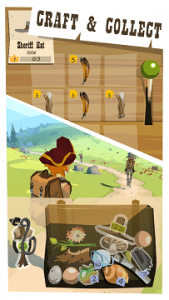 The Trail MOD APK is an adventure game from Kongregate. Adventure games are everyone’s favorite then when it comes to open world gameplay we think of big adventures and so many stories and quest.This game will will not remind you of any other games because its a unique piece of art came straight away from the developers head.and here ill give The Trail MOD APK for Unlimited money and favors in latest version.

As you can see this game is officially arrived in to play store.But i have added beta of this game long ago.Then when official game arrived they have made it so hard to MOD. Their files were codded in to libil2cpp file.and i have finally managed to dump this and modded it for you. In next try ill go with more famous games like Assassin’s Creed Identity and Deemo latest version.but for now enjoy The Trail MOD APK with Unlimited Money.

The Trail is a journey about visiting entire world,meeting new people and of course crafting new items.Its a beautiful Android game crafted only for adventure lovers because if you are looking for some action sequences or story telling then wait its not for you.but if you like to explore new games and have some quality time spent in then try this game.

Tutorial is long enough to take your 20 minutes of time.after that you are on your own.visit the vast world and meet strangers. hunt animals and get some food for get going.World Map is big enough to take weeks to explore. Craft so many items like cloths,foods and toys.you can sell them to strangers for CHITS and Favors.well favors is a premium currency which is already MODDED so no need to worry about it.

Unique piece of game that works well but having a huge graphical game it lag sometimes and from main menu to gameplay it lags.But once you are in to the game you will forget about it.beautiful graphics looks almost like hand painted. additional things you can do is go on hunt with your own crafted weapons. build or buy your home and decorate it with furniture.Its an offline game so try it.this wont cost a cent for you.

A comment on "The Trail MOD APK Unlimited Money Favors 10046"