The World 3 Rise of Demon MOD APK is an Online Action RPG Game with MODDED APK of Unlimited Money and gems. Game is developed by Good Net Technology LTD. Currently game is only for Beta testers and in UNRELEASED position so you can not download it right now.but from Andropalace.org you can download it easily free. Suit are locked right now and ill try to unlock it soon.

This game is a sequel to the one of my favorite Boss hunting Offline Hack and Slash Adventure game The World 2 Hunting Boss.Long time ago it was released on Android but did not get so many download because of little to too low contents. but the game was quite fun.now The World 3 Rise Of Demon MOD APK arrived on Android. and its an offline game. yes MOD APK the World 3 is now officially an offline game the world 3 MOD APK.

Game is short in size but it has so much good parts to enjoy. as you can see money is unlimited you can purchase anything and upgrade your characters easily. at the beginning of the game you will be taught how to use controllers.there are two classes warrior and mage.Graphics does looks great. and better than The World 2 Hunting boss. game started and you have to fight the balrog the evil boss. i must say you should be playing this game.gameplay is locked at 30 FPS.

After the tutorial game starts normally like all other RPG games starts.but in here you do not have to grind because you already have MOD. Its a Hack and Slash gameplay with MOD APK Unlimited money gems and gold coins.

Story Of The World 3 Rise Of Demon APK:-
The Demons in the temple have escape bring them back.Stop them from killing others.Save 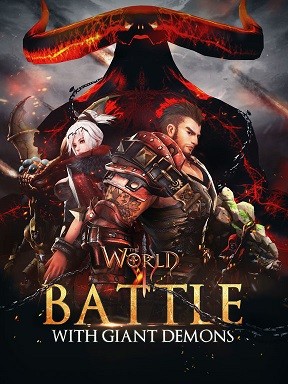 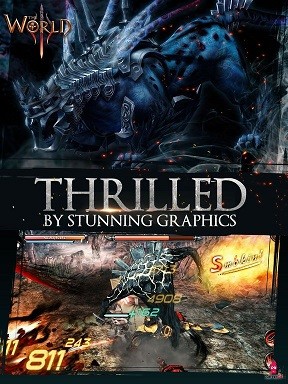 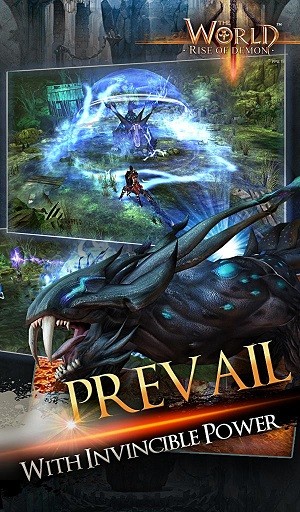 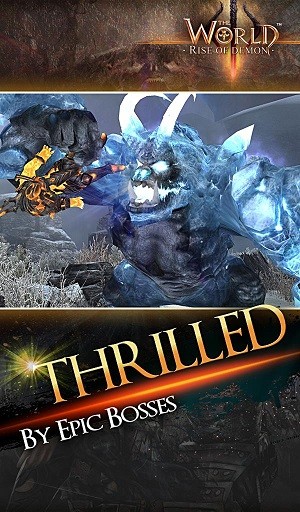 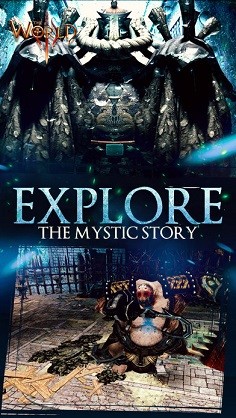