It is rare to win the lottery,while winning without participating, is scientifically impossible. Or maybe not? The solution to this and many other questions, are waiting for us in Trüberbrook, a bizarre village that actually holds more secrets than answers. Germany, 60s. It all starts when Hans Tännhauser, young American student specialized in quantum physics, wins a holiday prize in the remote village of Trüberbrook.

It won’t be long, before our protagonist realize that this strange village certainly isn’t a tourist destination and that perhaps his arrival is not accidental. Developed by btf GmbH and published by Headup Games, Truberbrook APK is a point and click adventure inspired by series like X-files, immersed in a highly detailed retro setting. The developers are part of a collective of artists, from the best art schools in Germany, and it shows.

Each setting of the game has been recreated with practical effects, setting up real miniature sets; small dioramas that will act as a stage to computer-generated characters, very similar to play dough,while animations and textures aim to give back the impression of films made in stop-motion, winking at Wes Anderson’s style. Looking beyond the presentation, Trüberbrook turns out to be an old style point and click adventure,for better or for worse.

The choices made during the dialogues doesn’t influence the course of the story, but simply make it progress, without tangible consequences, and on some occasions the conversation will deviate so much to make us lose our train of thought. Despite this, most of the dialogues are well written, valued by the excellent English dubbing which adds personality to each character, while the original soundtrack creates the right atmosphere thanks to a fantastic mix of folk and synth music.

The combination of mystery, practical effects and passion, makes of Trüberbrook a treat for the eyes and a unique world worth saving, for every fan of the genre. 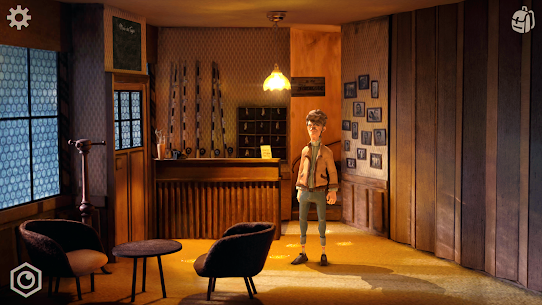 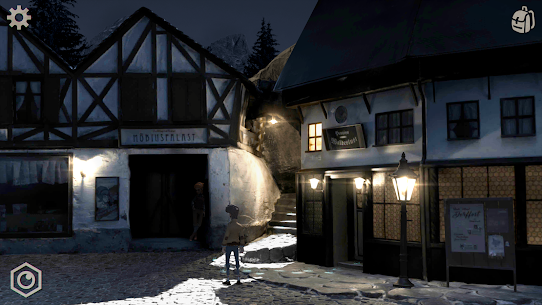 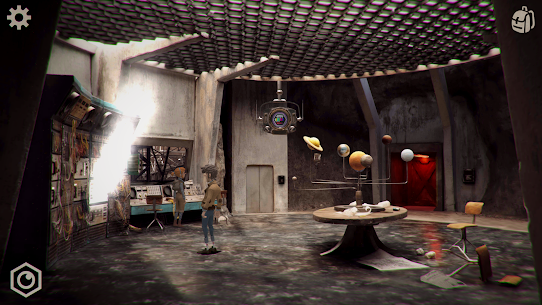 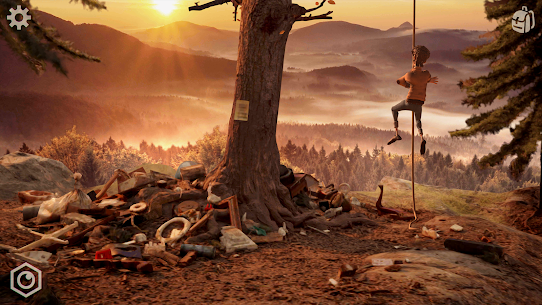 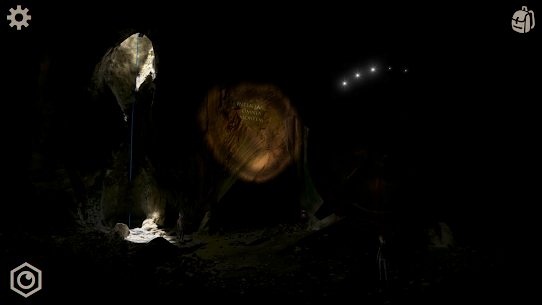 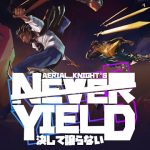 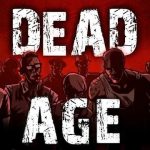 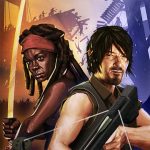