Warhammer 40,000 Dakka Squadron APK is an aerial shooter offline android game developed using Unreal Engine. It is a very good mobile action shooting game. The game simulates the real environment and controls the Squadrons. See how long you can hold on. Those who are interested in Warhammer 40k Games can really enjoy this game.

“Warhammer 40K Dakka Squadron APK” is an action shooting game in which players have to manipulate a large combat enemy bases to attack alien creatures. Players can use a variety of firearms to shoot at the enemy from a distance, or use huge weapons to attack the enemy frontally. In addition, huge weapons and skills are added in your planes.

The new game adopts the plane action fighting gameplay. While inheriting the characteristics of Warhammer, it also has new breakthroughs. In the game, players will operate different planes and weapons to kill enemy bases and objectives. The graphics are amazing since its based on Unreal Engine.

We had different Warhammer on Android. Last game was Freeblade with amazing Robotic gameplay which delivered some of the best looking android games. Now Its about flying into enemy bases and destroy them with your plane and weapons. If you like playing Warhammer Series game then you will surely like this game as well.

Features:
• Hone your skills to climb the ladder of the Ork faction; start off as a lowly Flyboy and conquer worlds to become a Warboss.
• Explore incredible environments across multiple planets through a 20+ mission campaign
• Fantastic voice over acting and dialog unveil a complex plot and capture the grim humor of the Warhammer 40,000 universe
• Complete missions, perform challenges and unlock achievements to discover powerful Orky weapons and receive incredible fighta upgrades
• Master dog fighting, dive bombing, and carpet bombing and use different playstyles to complete varied air to air, and air to ground missions.
• The first video game built from the ground up by Orks for Orks. 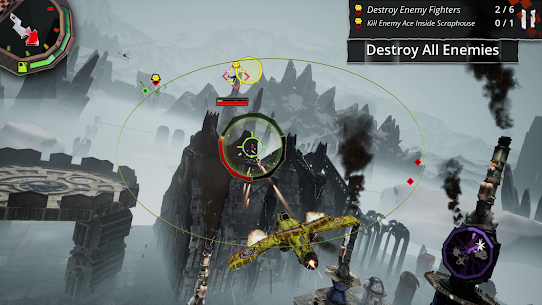 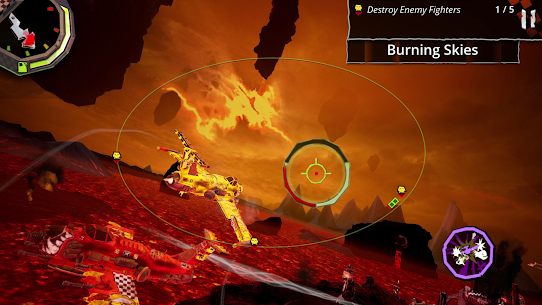 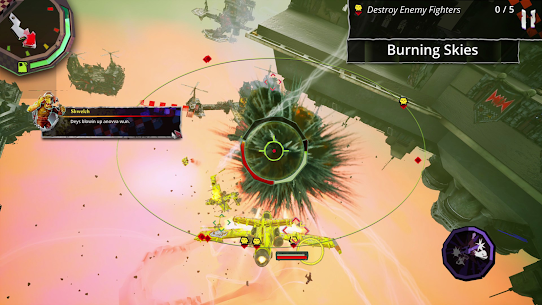 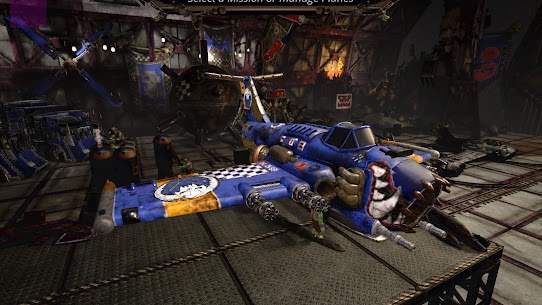 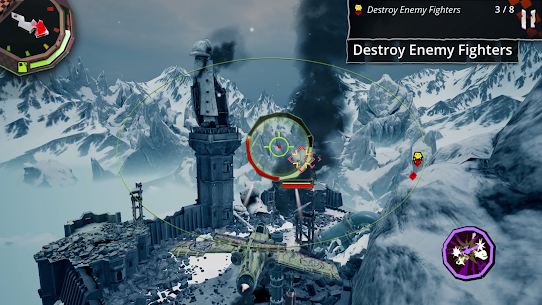