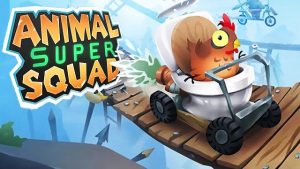 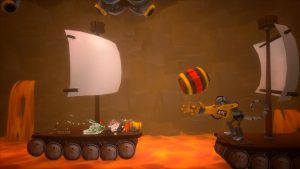 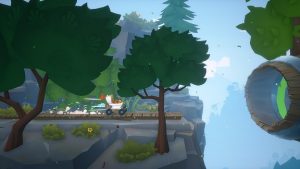 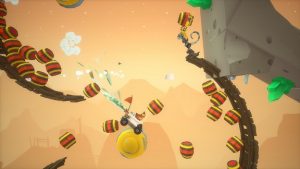 Downloaded Animal Super Squad APK is a physics based offline adventure game from DoubleMoose Games. This APK Game lets you play as your favorite animal, A Chicken. Using your abnormal vehicle and Speed through a world full of enemies and fruits. Or forget all levels and player with other players levels. After a huge publicity by PewDiePie this game Animal Super Squad APK is now available to download. Cross-Platform on mobile is said to be arriving soon. In the meanwhile download the basic version for now which has clear amazing puzzlic levels to throw yourself in.

Look towards screenshots and gameplay we though game has great potential for mobile gamers. But the controls are little glitchy. seen this game on consoles and pc and its work the same way as its working now on mobiles. so downloading the Animal Super Squad APK on your mobile is worth your time. controls are easy if you are traveling without a vehicle. But the controls with your abnormal looking vehicle are not that great. this surely needs tweaking. controls of Animal Super Squad needs to be simplified a lot. we would love to have simple and easy forward,backward and jump for BOTH vehicles and pilot.

What’s New: v 1.2.0
– Added Global Leaderboards, compete with other players and see if you can get a better time than them!
– Leaderboards now automatically pop-up in victory screen.
– Improved discoverability in the community level browser.
– Added paging to featured levels – players can now browse the previous featured levels backlog.
– Added Chinese Localisation
– Fixed an issue where custom level music would not start playing.
– Fixed a bug which could cause a crash when respawning.