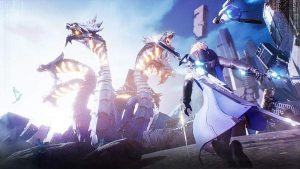 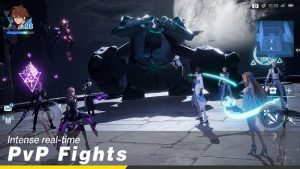 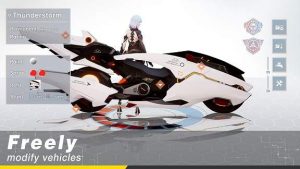 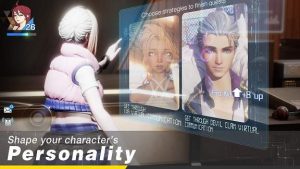 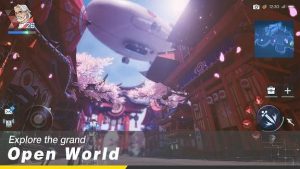 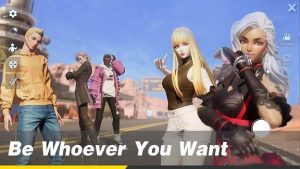 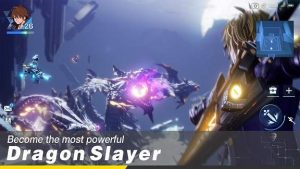 Mobile MMO Dragon Raja, which is now officially available on Android and ios. Dragon Raja is a Chinese mobile MMORPG on the UE4, in which the dragon fight awaits us. Moreover, the main character that we play for is a hybrid of man and dragon. Dragon Raja is one of the best looking Android game ever created on Android. Its developed using Unreal Engine 4 and trust me its a lot better looking and playing than Black Desert Mobile.

At the moment, the game has only 4 classes. Sword Master – a tank with a sword and blade. very mobile class cutting mobs left and right. Shooter or gunner – with pistols and a large gun. Very comfortable class for ranged amateurs. It can both shoot and shoot with a laser in a large number of mobs. Also, strangely enough, a ganner can leave for a short while in invis and put mines. It seems that the developers have mixed up the arrow with the assassin.

Speaking of assassin He is also very unusual We can say that this is a sin and a magician in the same class. Can go into invisible, hide in a large block without taking damage, and beat mobs in both melee and ranged combat. The fourth class is a soul dancer, which is an analogue of support. This class always fights with the shadow attached to it. It’s also very useful in parties, as it owns teleportation, can stop time and turn enemies into ducks.

In China Version, there are two classes that are not yet in the global version – the fighter and the scythe master. Fist is a very strong class and, as you probably already guessed, can fight with fists and kick enemies. This class is accompanied by a robot that can fight and receive damage instead of the owner. And the last class is the scythe master.This class was added recently and information about it, unfortunately, is very small.

Customization of characters.
For mobile game character’s customization is very good. Of course, the choice of hairstyles, options for appearance and face is small, but you can create a cute little anime character.

Gameplay is quite typical for mobile games – there is both an autoboy and a manual mode. At this stage in the game there are a lot of bugs, because of which fighting with mobs is very inconvenient. The basic combo is of course melee hack and slash gameplay. In the game you can fly, jump, soar, run, swim, take a selfie, roll up to the NPS, arrange a career as a cook, superstar, fish, throw grandmother on slot machines, build a house and so much more. Most of all I liked the bike on which you can drive. This game weighs 5 GB in size. Its all worth it so don’t worry about the size.

17 comments on "Dragon Raja APK Eng Download for All Region"