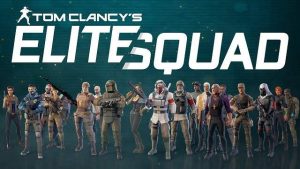 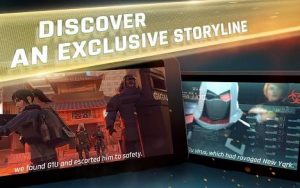 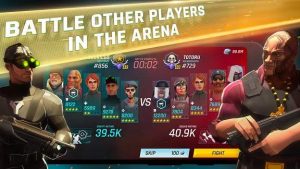 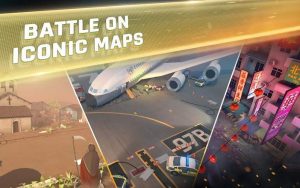 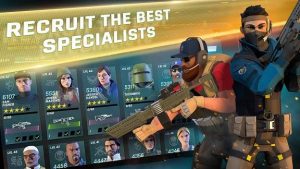 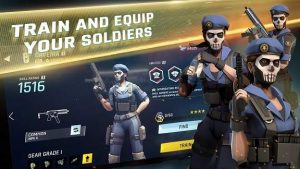 Its gameplay is like a turn based where you can only use different skills in your gameplay. Your characters fights automatically and what you have to do is release skills on time. different agents are blessed with different skills. Use them wisely like healing skills,protection wall skills or grenadier skills. Its more like playing an RPG game where using different heroes and skills on time requires tactics.

Maps and environments are straightly taken from the tom Clancy’s different games. Like Brooklyn Bridge is from PC Console game The Division 1, Presidential Plane is from Rainbow Six Siege, Death Angel Church from Ghost Recon Wildlands and Detention Facility from Splinter cell Blacklist. so do not get surprised if you have already visited such battlefields in console games. You will be able to hire heroes like Sam Fisher, Nomad, Caveira, Megan, El Sueno and walker. These are famous protagonists from the same universe.