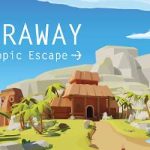 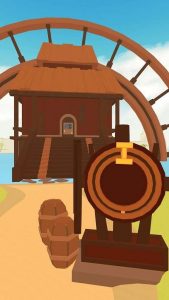 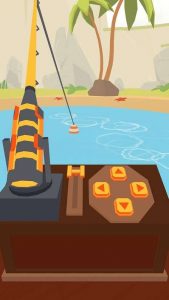 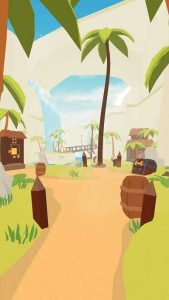 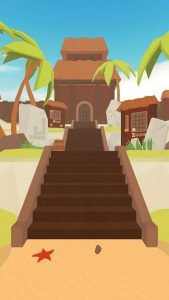 Faraway games are everyone’s favorite. Latest installment in the Faraway series is Faraway Tropic Escape APK MOD. FPS Puzzle game where your goal is to complete different puzzles in order to escape. All you have to do is find the door key and exit using the key you have found. In order to get the key you will have to complete whole lots of puzzles.

3D Graphics and exotic locations backed up by amazing escape story. You will be addicted to play it more and more for its complexity and easy to win formula. Smart puzzles are what makes this game amazing. If you have not played any of the faraway games before then you are missing out great games. Download Faraway Tropic Escape now and live an epic puzzle saga.

What’s In The MOD APK:-
Full Version Unlocked(Tap on Purchase Full Version to get it unlocked instantly)