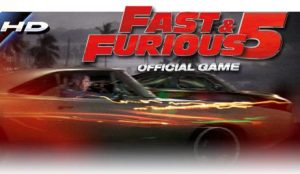 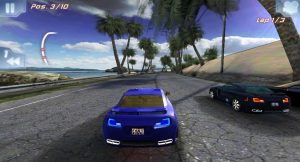 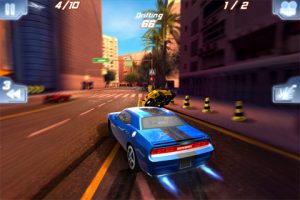 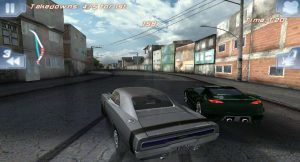 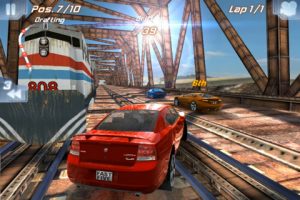 Fast Five the Movie APK Remastered for all devices. It is an Official Game inspired from the Fast and Furious 5 Movie. This game is from gameloft which is released in 2011 under Racing genre. A classic always remains classic. Fast and Furious Five APK or Fast Five APK Graphics are top notch and the gameplay is as good as asphalt series. game on the plot of the film and you are given the opportunity to play the role of Brian O’Connor. Once on the other side of the law, he decides to assemble a team of the best street racers. Get behind the wheel and defeat your opponents with your dream team.

It’s not a common since era of good old android games that developers tried hard to get their games famous by developing games based on hit games. Gameloft has been making amazing games since ages but nowadays in Online gaming era their main focuses are mainly on crash grabbing freemium titles. But their classic premium titles are still here you can enjoy them on your latest Android Phones. Fast and Furious Five APK Game is now remastered to work on all android devices and all GPU devices.

The Hollywood action franchise’s fifth movie is now playable as an android game. Download Fast Five The Movie APK and Install it in your Android phones. Since its a classic game you will have to use older method of installing gameloft games in your phone. first install the APK File and place “gameloft” folder in Your Android phone’s SDCard/ or InternalStorage/ and then play your Game.

Get Away From Federal Agent Luke Hobbs Chase:-
Drive the coolest cars from the movie: Dodge Challenger 2011 and Dodge Charger 2011
The rewind option will help you get around a dangerous turn or avoid an accident.
Amazing special effects during the race: objects on the street are destroyed or explode, while blocking the passages and putting new obstacles!
Multiplayer mode: share adrenaline races with friends or participate in online races for 10 players!
Your car is subject to tuning, both external and on the engine and holdover!

What’s In The MOD APK:-
Remastered to Work on All Android Devices/GPUs/CPUs