PC/Console Game Fury Unleashed is now on android. Play in Solo or with Friends in Co-Op Campaign modes. Fury Unleashed is a combo-driven roguelite platformer where you shoot your way through the pages of an ever-changing comic book and get more powerful the more dead-on your play is!
Download APK
4.5/5 Votes: 2
Report
Developer
Awesome Games Studio Sp. z o. o.Updated
Jun 14, 2022Size
650MVersion
1.8.8Requirements
Varies with deviceGet it on

Fury Unleashed follows Jon Kowalski, a well-known comics writer, as he goes through a creative slump. Fury Unleashed is a quick-paced, combo-oriented adventure where you battle through the pages of different comic books in order to correctly face off against the creator. The game was created by combining inspiration from contemporary roguelike platformers such as Dead Cells and Rogue Legacy, while also tapping into nostalgia for older-school platforming shooters such as Contra and Metal Slug.

Fury Unleashed takes place in comic-book panels, where you fight against a random assortment of creatures, humans, and machines. The gameplay in Fury Unleashed has you running-and-gunning your way through an endless number of rooms, all of which are themed after one of four comics featured in the game, with each one bringing with it varying styles of environments and enemies to take on. What you are ultimately getting is run-and-gun action, taking you across procedurally-generated levels, which, in this case, are shaped like panels from comic books.

Preventing things from getting too difficult is the constant upgrading system, which has you spending ink, the games currency, to power up your fury. All Fury-unleashed actions are tied into a combo multiplier which increases with every successive kill you perform, with higher combinations not only earning you more of the games currency, but seeing enemies drop more health pickups. While the games punishing difficulty can be a bit of an overpowering initially, it does not take long to start fighting fire with fire and becoming a relentless, devastating killing machine on your own. Like Dead Cells prior to Fury Unleashed, Fury Unleashed is one of those roguelikes that is difficult to put down, knowing the next run only gives you one better chance to grind out more progress in order to unlock new comics, equipment, and eventually, one better shot at taking down the final boss.

Developer Awesome Games Studio has created a well-balanced roguelike, providing both entertaining run-and-gun action, as well as difficult combat battles that become slightly less painful with every attempted encounter. The difficult combat that becomes slightly less painful with every attempted encounter. You can also run Fury Unleashed in local co-op with a friend, which is not only an absolute blast to play, but makes the games challenging difficulty slightly easier to handle.

Find out why the author of the critically-acclaimed series, Fury Unleashed, is having a creative crisis, and see if you can help him get over it. Kill enemies fast enough to release your Fury, and tear through anything that stands in your way without getting hurt. With 33 types of projectile weapons, 10 types of melee weapons, a variety of grenades, special abilities, and jumping/sprinting attacks to choose from; I would not get on the wrong side of the titular Fury.

Thanks to AnimeDroidChan for the Amazing Patched Game 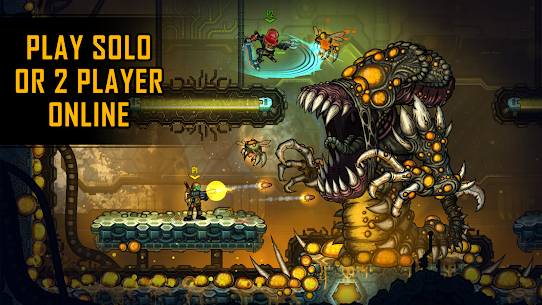 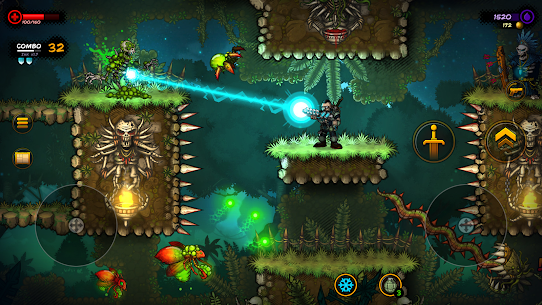 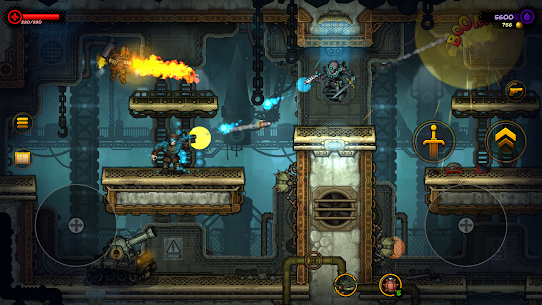 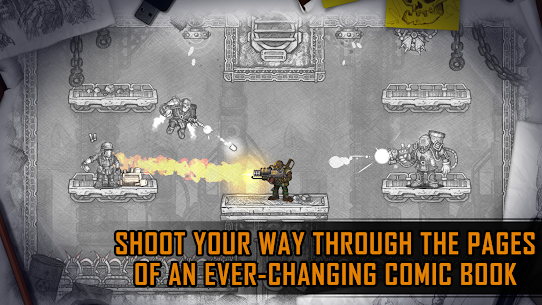 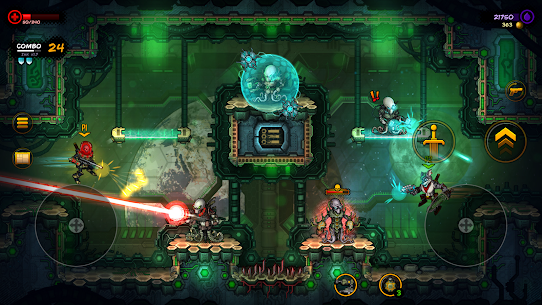