Jade Empire Special Edition APK finally arrived on Android. Masterpiece RPG game released in 2005 for PC now arrived for Android devices.if you have enjoyed the epic gameplay style of star wars knights of the old republic and you also like to fable in some martial arts fantasy action well then this game is for you.Game jade empire apk is available in premium titles but from Andropalace you can get it free for your Android phones.

This is jade empire MOD APK developed by bioware and released for the Xbox and PC in 2005 jade empire is an action RPG set in a mythical world based on ancient China. Game puts you in control of a male or female kung fu master that can follow either the way of the open palm or the way of the closed fist now those aren’t necessarily equivalent to good or evil or the light her dark side of the force the games philosophies are a bit more ambiguous and open as you can still fight with honor as you head down either path your character. characters are heavily customizable and you’re leveling as you can choose to upgrade their body mind and spirit which affects your levels of health focus.

You progress through the game thoroughly engaging storyline you learn plenty of new martial arts styles and transformation techniques to use in the game’s real-time combat the combat is precise frenzied challenging and just plain beautiful to watch.there’s a lot of depth in that aspect compared to your typical action RPG and it makes the 20-plus our storyline and addictive joy to play.

References to classic kungfu legends and movies and you’ll easily get sucked into jade empires APK universe. and maybe my only complaint about this game is that there’s nothing to complain about really this game is awesome and can appeal to a wide variety of players out there whether you’re into rpgs or beat’em ups.

Remastered Version of Jade Empire now Supports all android Devices Up To Android 12
Disabled Google Play binding;
Added support for high-resolution screens when playing on modern smartphones;
Added hardware acceleration to the main activity;
Android API version of the game has been raised to 30;
Implemented native isolation of the code from the OS kernel;
Fixed developer errors in the native code of the game;
Optimized application manifest. 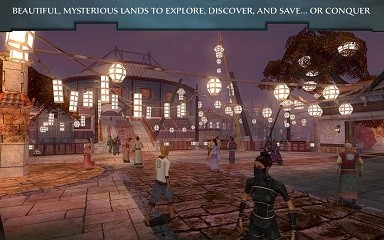 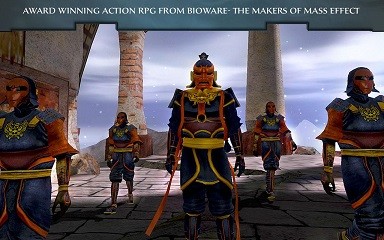 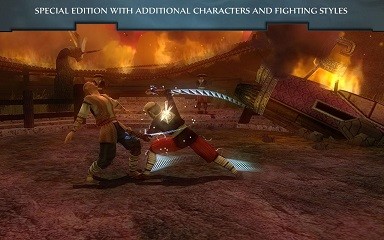 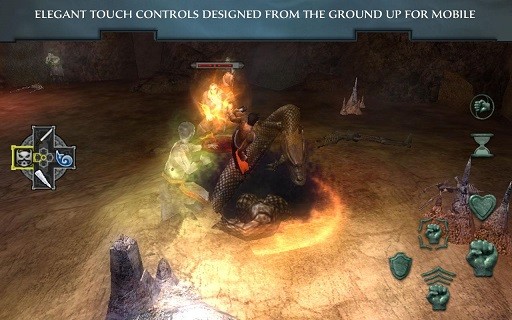