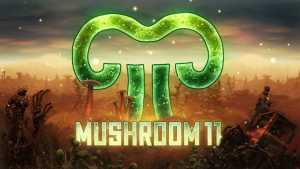 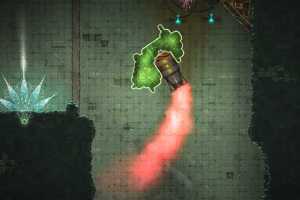 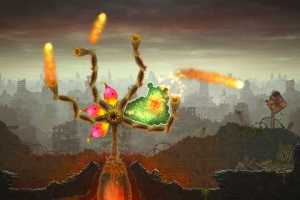 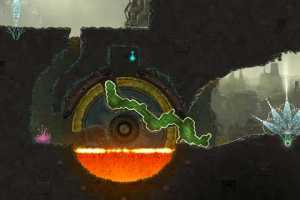 Mushroom 11 APK is an offline Puzzle game from Untame. Mushroom 11 innovates with an ingenious mechanic that I’ve never seen before. The 7 chapters of the game take the player though a few different environments and constantly allows the player to use this mechanic in a myriad of different ways. So, the game that pops into everyone’s head when you mention gameplay that centres around one core mechanic is of course portal. But the greatness of portal doesn’t come from it’s ability to showcase a single gameplay gimmick, but the way it manages to contextualize the mechanic within the rest of the game. Portal 2 did this a lot better than Portal 1, and Portal 2 is generally better regarded. Mushroom 11 feels like it’s in the Portal 1 stage.This game is ported from PC to Android and Good point about Mushroom 11 APK is that its a premium game and it has no IAPS at all.

I like the way the game looks, but I’d say it really depends on your tastes. The aesthetic fits the world that is presented to us; one that is, seemingly, post apocalyptic. There’s a lot browns and greys, and maybe its just me, but even the bright colours, like the goo itself and lava, feel kind of toned down, again, fitting with the theme. I feel that there wasn’t a whole lot of contrast between the colours, which isn’t my favorite look, but again, fits what the developers were going for. I think the highlight of the presentation is the way the goo grows, and the sound effects that come with it. It’s really well designed, and feels satisfying when you get the goo to go the way you want.

Speaking of the way the goo works, it’s really difficult to explain. Even if it looks like it at first glance, you don’t actually play as the goo. You play as a sort of god-like guide for the goo, who’s only power is to erase the goo. That sounds really weird, and it kind of is, but basically you have to imagine it as though there is a certain amount of goo that has to be on the screen at all times. If you erase a section of the goo, it will grow back the same amount you erased only from different parts of the goo. This allows you to shape the goo in whatever way.

This game feels like an even more bare-bones version of Portal 1 — so it shows so much promise, and was fun to play and is an all round really good game, but it was also an empty vessel. It doesn’t really have a soul to it. So as I mentioned before the game has 7 chapters and each will last, give or take 20 – 30 minutes. I think my longest was about 45 minutes, and my shortest was 13 minutes. So you’ll get about 3-4 hours out of this game, and maybe more if you go after the collectables which i dint do.