Project Gaia is a one of the top anticipating action android game which is just released its beta on android. Developed using Unreal Engine it has amazing graphics and gameplay. You can also play co-op with your friends and kill some zombies. Download Project Gaia APK+DATA Now and try this amazing game.
Download APK
4.0/5 Votes: 5
Report
Developer
GAIA FoundationUpdated
January 28, 2021Size
600MVersion
7.0Requirements
Android 7.0 and UpGet it on

Nowadays, when FPS games are mentioned in this market, they basically think of various chicken-eating games at the first time. This kind of fair competition game is indeed very suitable for today’s fast food market, but it is a bit of aesthetic fatigue to repeatedly change the soup without changing the medicine. It was exactly this time that I saw the game “Project: GAIA”. At first, I thought it was a chicken, but it didn’t seem to be what I thought.

It just so happens that the game started testing, let me talk about my feelings. First of all, let’s talk about the gameplay. There are currently two modes: campaign and co-op mode. The campaign is a single player mode. You can choose the map and difficulty, but there is no finished product yet; co-op mode can choose single player challenge, create room, quick match or join Specify room. At present, the mainstream FPS is mainly based on PVP, but this work is a slant, and the gameplay is a PVE mode where 4 people team up to fight zombies.

There will be a cutscene before the game starts, but to be honest, this animation is really broken and looks quite cheap. The character shape, action and details of the scene are quite good. After all, with the blessing of Unreal Engine 4, the muzzle will have the effect of smoke and high temperature redness after continuous shooting, which is very fine. But in contrast, the monster is a bit broken, with weird movements, too few types, high repetition, and a little fatigue after playing for a long time.

In my opinion, this game is just a bucket of instant noodles. After all, it is only at the EA stage. The packaging is slightly different from the actual product, or the creator’s vision is far from the actual content of the game. The game hasn’t even made the UI yet. It looks very rudimentary. The only comforting thing is some of the actions and scene details in the game. Other than that, it’s all negative feedback, such as frame locks, freezes, stutters, etc. There are countless, and the process is smelly and long, forcibly delayed, and the actual experience is not much. 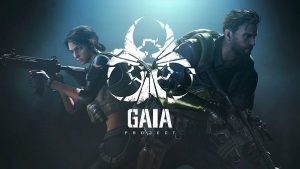 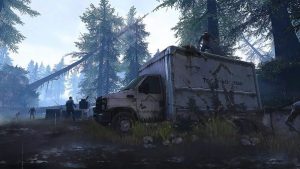 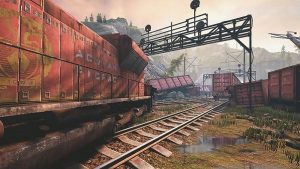 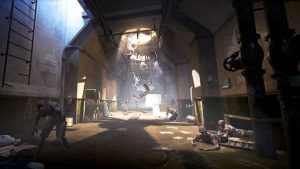