Save the world from the Queen of Dark-souls
Download APK
5.0/5 Votes: 2
Report
Developer
Createlex LLCUpdated
October 8, 2021Size
670MVersion
1.1.9Requirements
5.0 and upGet it on

The story of Ria Android game is simple and has Mythological plot. God has sent RIA to save the earth and humanity. So your only goal in RIA APK MOD is to defeat different enemies. RIA is a unique android open world offline game illed with gloomy and monstrous creatures. https://www.andropalace.org/ria-apk-android-game/ Kill different mobs and bosses with hack and slash gameplay. Undead can call on the Queen of Darkness, who will become an insurmountable opponent for you, try every possible way to avoid this.

Explore a huge game world that is filled with randomly generated creatures, dangers, trials and epic boss battles. Travel around locations, adapt to relentlessly changing opponents and other dangers, and also try to survive in order to fulfill your plan. Earn experience for victories, find loot and other useful items that will give you an advantage during the battles. A large arsenal of weapons, a good selection of equipment, armor, an open world and exciting gameplay are prepared for you in RIA Android game.

Features of RIA:-
* Test your skills against higher level enemies, some with deadly new abilities.
* Collect ‘Dark Souls’ to craft and build a wicked arsenal of weapons, armor, and modifications to approach each encounter dozens of unique ways.
* Ability to Skip through cinematic
* upgrade materials you can use to build a wicked arsenal of weapons, armor
* Enjoy HighEnd 3D-Graphics, realistic physics and animation
* Combine Multiple fighting styles int your own unique way of playing
* Use special power move abilities , perks and upgrades
* Travel across a large open world Mao full of spectacular environments and landscapes.
* Immerse yourself in a thrilling story with the epic quest to save the world

Thank you for downloading Ria Game. We certainly appreciate the FeedBack on Twitter and Social media. @Createlex 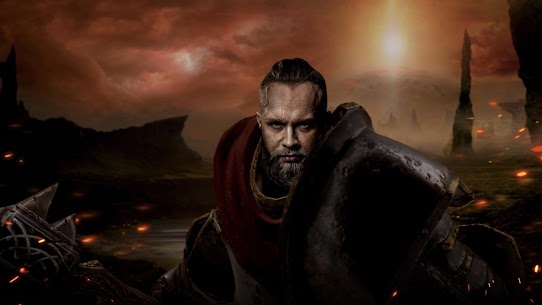 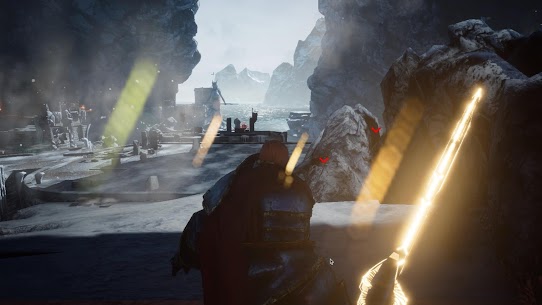 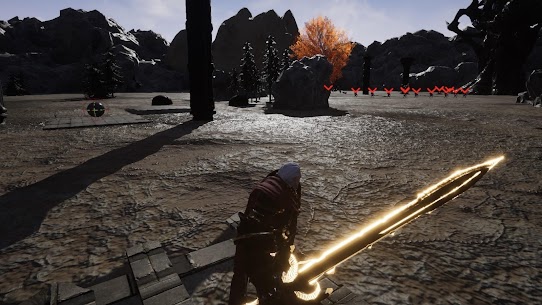 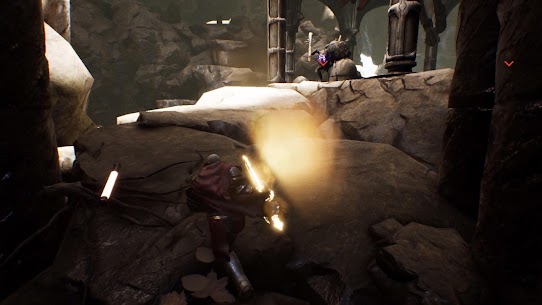 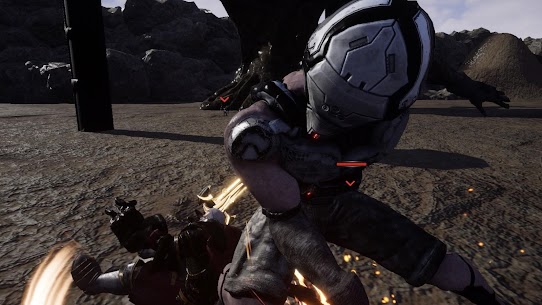