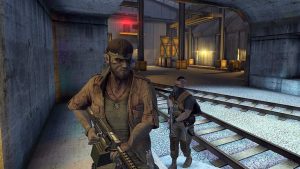 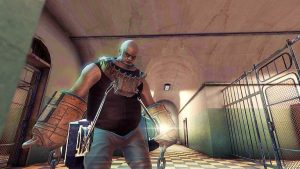 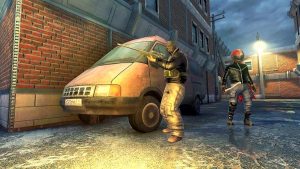 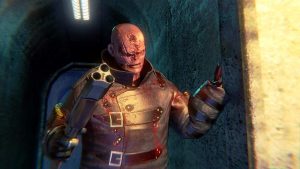 Slaughter 3 The Rebels APK is an amazing Third Person shooter from Developers Ray Spark. Story based action game where your goal is to kill all the enemies who are escaped from the prison. Slaughter 3 APK is an offline game with No ads and little IAP. You can easily get all weapons in the game by completing missions since its an offline premium android game.

The visuals and action sequences are amazing to watch. Great 3D third-person action that erases the line between console and mobile games. In Slaughter 3 The Rebels APK+DATA you will play as a hero who finds himself in a trap arranged by angry and cruel prison inmates and only you can help him get out of this hell. In a city hidden from civilization, which serves as the base for the prison complex. the apocalypse has arrived: the most dangerous criminals from around the world have broken the defense of the complex and seized power in the city.

Gameplay is as Addictive as any other AAA action games. Grab your weapon and take to the streets of a city filled with thugs and criminals, fight back and try to find a way out. Fight with large number of different enemies who has different abilities. Special Enemies will require you to have a unique approach and tactics for Them. A huge arsenal of weapons, from small-caliber pistols to an eight-barreled machine gun. An exciting story campaign and amazing high-quality graphics. all this awaits you in Slaughter 3 Rebels APK.

Features Of Slaughter 3 The Rebels:-
+ A wide variety of enemies, each of which needs its own approach.
+ Many different types of weapons.
+ Interaction with partners. Equip a team and improve your skills.
+ The story campaign is filled with characters, dialog, and plenty of dark humor.
+ Arena mode. Hold out for as long as possible, destroying waves of enemies.
+ Explore a city full of dangers, secrets, and trials.
+ Rich and detailed graphics.
+ Optimized for modern as well as old devices.
+ Simple controls giving complete freedom of action.
+ Gamepad support.