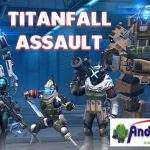 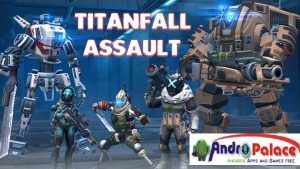 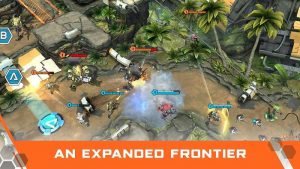 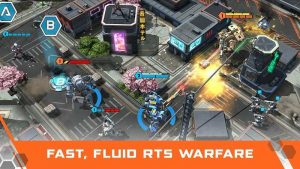 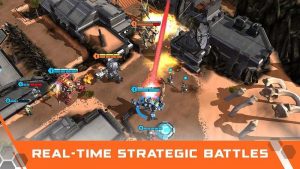 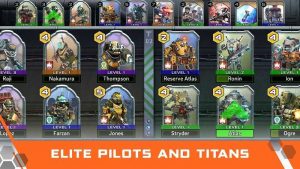 Today with news not directly related to titanfall 2 but instead the franchise itself there is a new titanfall mobile game released in few countries right now. A titanfall assaults some of you may remember the other mobile game called titanfall frontline that was announced back in September of last year that title has since been scrapped and instead this game has been created and its place it is being developed by the same developers respawn Nexon. Currently Titanfall assault MOD APK is in soft launch but you can get Region Free APK from Andropalace. game will be out worldwide soon.

Well it’s not a first-person shooter instead it’s the RTS realtime strategy as of now there is not a lot of info on the game besides these listed features deploy your pilots and Titans in fast paced fluid battles fight head-to-head and dynamic real-time strategy warfare deploy your forces on multiple Maps across the frontier combine and conquer with a powerful deck of pilots Titans and burn cards upgrade your squad to conquer the frontier.

Titanfall Assault APK to another it personally reminds me of Halo Wars for those familiar with that hopefully this will be better than frontline as I didn’t care for it also would add a fairly unorthodox launch. it will have a lot more features though and is more action focused than just strictly on cards also it uses the titanfall 2 Titans and pilot models as well unlike frontline which used the titanfall 1. Its an online RTS game and MOD APK could be arriving shortly. 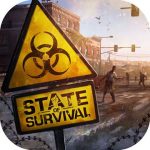 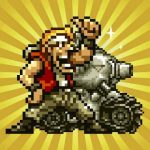 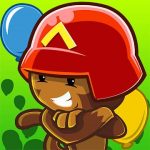