Vengeance is a single-player RPG in which you can immerse yourself in a story accompanied by beautiful music and atmosphere.
Download APK
4.6/5 Votes: 5
Report
Developer
DimasjkTVVersion
1.3.3.4
Updated
December 17, 2021Requirements
5.0 and up
Size
600MGet it on

Vengeance is an offline RPG game from DimasjkTV and is still in early stage. If you remember heretic gods which is kinda diablo style game this one is more focuses on RPG Elements and has unique features as well. We are not getting enough offline games so here is Vengeance which is offline and is as good as heretic gods. Since Vengeance is an offline so we have brought Vengeance APK MOD for Unlimited money and Gold Coins.

A single player journey in easily narrated by the developers in this classic looking RPG. The game itself is in the early stage so new features and so many update are yet to come. Moreover the Tutorial is not there as well but as i assume you are an expert RPG Lovers you will have no problem playing this at all. Vengeance APK MOD Features RPG Hack and slash gameplay with different enemies to kill,Complete various quests and upgrading your player. You have got so many skills to unlock and upgrade. New Rarity vise weapons and items. The music and the graphics both are good enough to keep you engaged in the gameplay. You can use MOD APK Vengeance for Unlimited Gems and Coins to unlock new skills and get better items.

Its an open world offline RPG Game where you can talk to NPC and get new quests. In quest rewards you will get different unique items. The graphics are good and not great. since we have got Black Desert mobile kinda games our taste for the graphics has improved. But the Graphics looks good here in Vengeance MOD APK. Heretic Gods heavily focus on Classic Diablo experiences which include runewords, gems, builds synergies, and map grinds while Vengeance RPG MOD APK focuses on classic RPG gaming experiences. Both games are very unique in their own way. However, it’s really hard to tell whether the game is more polished/finished than Heretic Gods since it’s still brand new. Only time will tells once the game developer release more updates.

Unlimited Money (Money will not decrease when used) 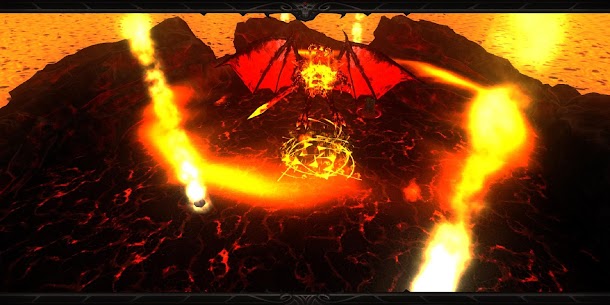 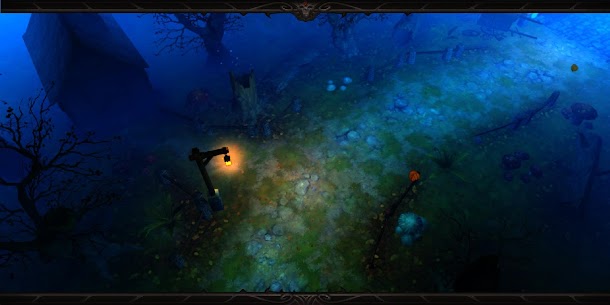 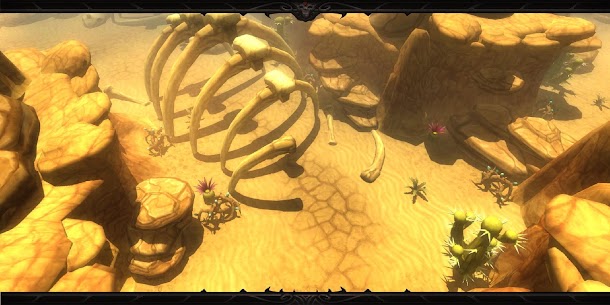 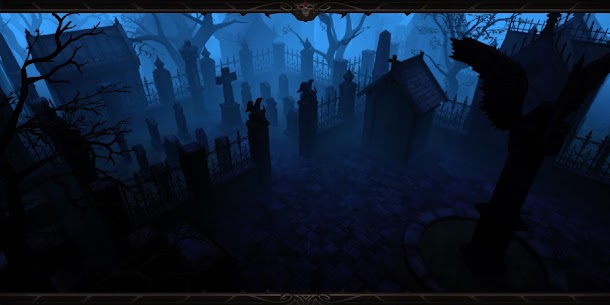 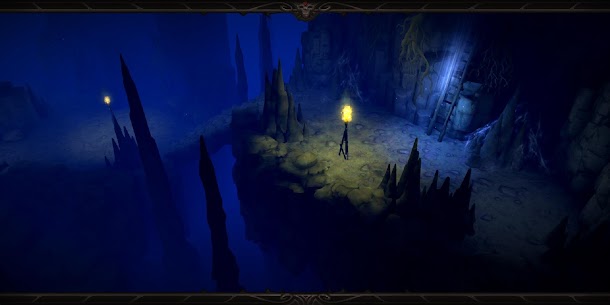