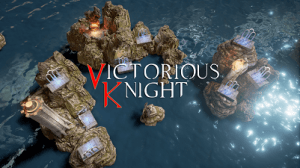 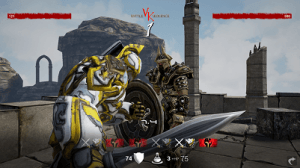 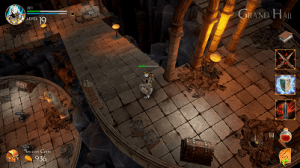 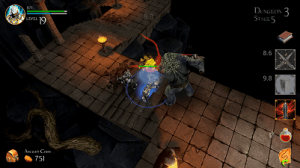 Victorious Knight APK is an offline Action RPG android game from Tzenku Games. Game is built on Unreal Engine 4 and it has glorious graphics and in depth details of heroes and enemies. Locations looks dulled but it looks great when your knight runs with some magical attacks and killing enemies. This game is a premium game with a price in play store. It has NO IAP and NO ADS at all. you can play it without internet as well. and most of all you won’t need any Victorious Knight MOD APK at all.

There are two game modes available in Victorious Knight APK. one is Campaign MODE and other is RAID mission where you can take on enemies to Raid them for currencies and XPs. There are around 30 beautifully generated MAPS which is more than enough for a RPG lovers. Gameplay is simple TAP to kill enemies and the mini gameplay will remind you of BLOOD AND GLORY where you have to perry enemy attacks and do damage to them by swiping and blocking attacks. you can use potions in battles to restore health.Hidden treasure and upgrading your character skills are other features which are specifically not unique at all.but if you want an Android game which plays offline and requires no harassing grinding and some popping ads then this game is surely for you.try it once only to test the power of UNREAL ENGINE 4 on Android.

What’s New: v 1.8.3
Doubled the experience for all monster type in ‘Dungeon Mode’