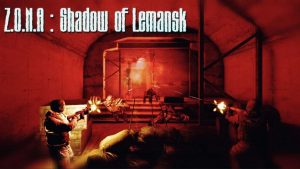 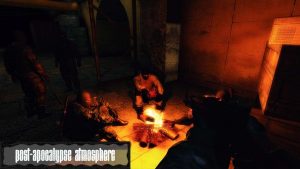 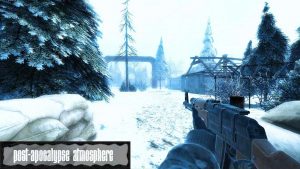 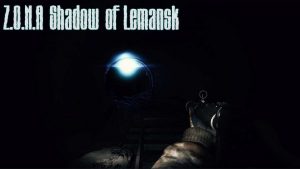 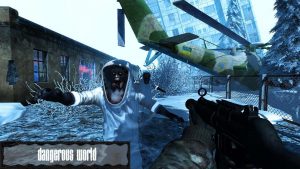 Z.O.N.A Shadow of Lemansk APK Full Version by AGaming+ is finally released on Android. AGaming+ has been making premium games since long,their horror titles are well praised in the play store. Their Z.O.N.A series is about post apocalyptic surviving world. Recently Their Latest Title Z.O.N.A Shadow of Lemansk APK is released with huge discount. so if you are a fan of premium FPS story telling titles then go support developers and purchase it from the play store. or Download Zona Shadow Of Lemansk APK+DATA from here and try it out.

ZONA Shadow of Lemansk APK MOD is an epic FPS Action adventure game. Its gameplay is story-driven first person based in post apocalyptic world. Its from AGaming+ so of course it packs premium action shooting fun with huge content and lots of experience. Blending deadly combat in FPS Mode and stealth gameplay optimized with exploration and survival horror settings. Its like Metro game on Android devices. No IAP and No Ads its a complete premium action game which you can easily finish without grinding or unlocking.

The story’s main destruction is set in 2014 when our world experienced apocalypse that destroyed all of humanity and turned our earth in wasteland. Few humans hid and survived the most dangerous apocalyptic destruction. Game sets in 2034 where life were blooming. but suddenly second apocalyptic thing is happening on the surface of the earth. so you have to set out and find whats happening outside. You will have to fight different creatures and other survivors along your way. what happens next is where this game will take you. so if you are a fan of METRO series or you like dark themed action games then Z.O.N.A Shadow of Lemansk APK MOD is for you.

What’s New: v 3.01.01
– Support for 64-bit Android.
– Now it’s easier to switch weapons.
– In the starting scene, the fanarik burns by default. Since many did not know how to turn it on.
– Other corrections and improvements.