Become a giant walking dice and battle to the end of an ever-changing dungeon! Can you escape the cruel whims of Lady Luck?
Download APK
5.0/5 Votes: 1
Report
Developer
Terry CavanaghUpdated
Jul 7, 2022Size
1.1GVersion
2.0.1Requirements
4.1 and UpGet it on

Irish game designer Terry Cavanagh announced Dicey Dungeons in May 2018, following approximately three months of pre-production, with a work-in-progress, free-to-try version available for users at that time. Terry Cavanaghs roguelike deck-building Dicey Dungeons has finally launched on Android and iOS, alongside a brand-new DLC pack for the game, now available across all supported platforms. In premium editions, with free, new DLC included. The lovely visuals, unique concept, and engaging gameplay has made Dicey Dungeons an ongoing hit, and after some releases on the Nintendo Switch and Xbox, Dicey Dungeons is finally getting its own mobile outing on iOS and Android.

The core part of the game is the dungeon aspect, in which you level up and craft gear for your dice in order to take down tougher enemies, and ultimately, bosses. Dicey Dungeons takes place in a Game Show-like setting, with Lady Luck challenging adventurers that are turned into dice to traverse the dungeon, with the somewhat improbable possibility of winning adventurers freedom.

It is a deck-building game, but also involves dice, which fill roles for your characters, each offering its own unique mechanics, much like a RPG class. In addition to having their own episodes, each die plays different through their own powers, such as rolling rerolls, adding four dice that roll 1, or changing each die rolled into a 6; their powers are what shake Dicey Dungeons, giving each die-rolling hero a different feel while keeping things fun. The characters are relatively straightforward, with a few of the six playable classes being nearly entirely game-changing, including a robot that overheats if you roll too high, or an inventor who must discard an item of equipment at the end of the fight, so it becomes a once-used bonus for the next fight. 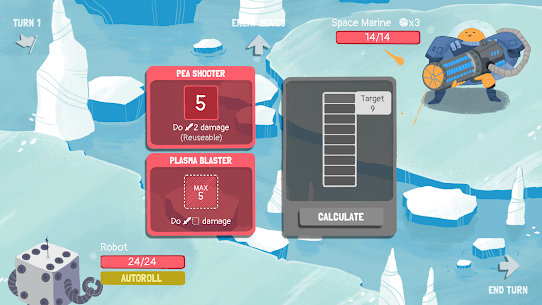 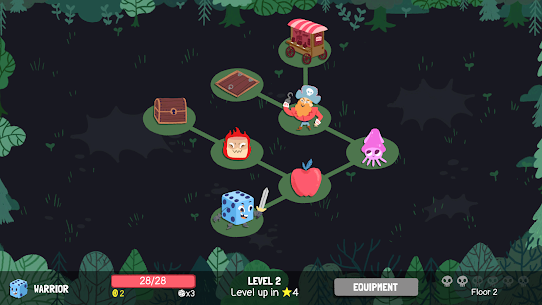 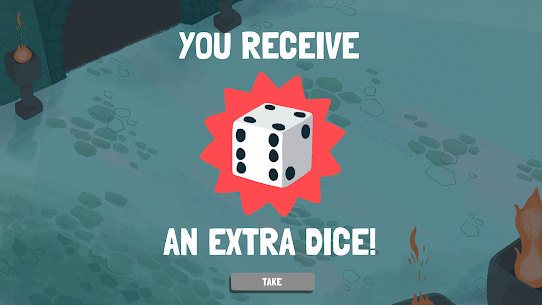 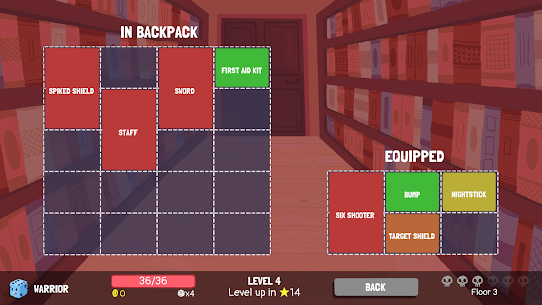 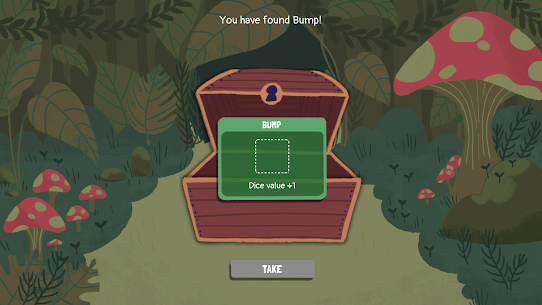