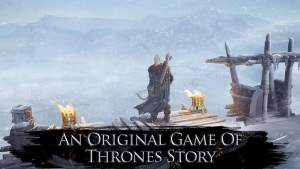 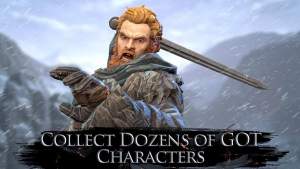 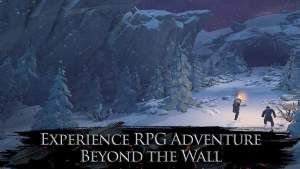 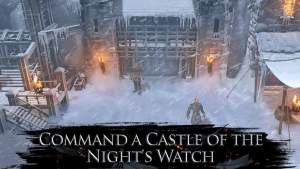 GAME OF THRONES BEYOND THE WALL TRAILER

Game of Thrones Beyond the Wall APK MOD has finally arrived on Android. Its still in soft launch though but you can download GOT APK+DATA Files from here to play it on your android devices. Download GOT Beyond The Wall APK+DATA and Install it and play it from any country you are in. Amazing thing about this game is that it has original Game of Thrones story. You can play using iconic GOT characters like Jon Snow, Melisandre and Daenerys Targaryen.

Game’s story revolves around 48 years before the events of the Game of Thrones show. Lord Commander Brynden Rivers is disappeared while guarding beyond the Wall. Now is your chance to take control of wall and find the truth behind the mysteries. You will need to Recruit allies from different 7 kingdoms in order to defend your wall from the white walkers.

GOT Beyond The Wall APK MOD is not a strategy game like Clash of clans but its an RPG Game. You will have a deep story telling with amazing graphics and scenarios. You will have strategic gameplay where you can play with your characters from the roosters. Its a turn based game with amazing detailed graphics and storylines. If you are a fan of Game of thrones fan then you will surely like this game as well. Game settings,amazing world settings and strategic gameplay.

Collect Game of Thrones characters:-
Use the ancient magic of the weirwoods and greensight to collect different costumed versions of heroes such as:
• Jon Snow
• Daenerys Targaryen
• Jaime Lannister
• Melisandre
• Tormund Giantsbane

Command the Night’s Watch
Recruit characters from around the Known World to guard the realms of men across multiple game modes:
• Crossbowmen from The Westerlands
• Scoundrels from King’s Landing
• Spearmen from Dorne
• Exotic fighters from The Free Cities

What’s In The MOD APK:-
MOD APK WILL BE ADDED SHORTLY

PLAY LINK: GAME OF THRONES BEYOND THE WALL

One thought on “Game of Thrones Beyond the Wall APK MOD”