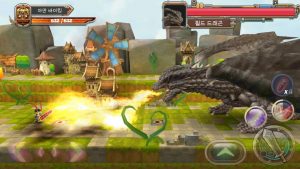 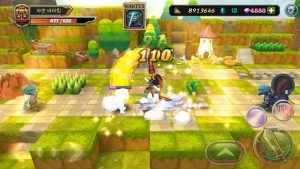 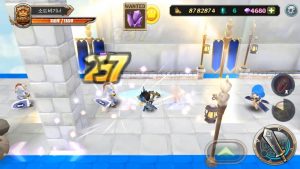 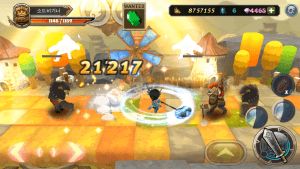 Dragon Slayer EX MOD APK is an offline RPG game from IndiFunGame. Its a small INDI Premium game that requires small amount of $ in the play store.it has IAPs as well. Gameplay is simple there are 4 buttons. Right and left for moving your character. other one is for attacking enemies and one is for skilled attack. There are various levels and quest rewards as GOLD which can be used to open chests. chests contains armors and they can be equipped easily without level limitations. Dragon slayer EX requires no skill to create a bigger player stats because it is as good as any other small RPG game on Android phones.

As its title it has Dragon Boss which is difficult to kill while the boss has so many health counts and the traps part in the gameplay which will keep your few minutes busy in killing the boss and avoiding those traps. graphics are not the top notched but good for the side scroller games like this one.There is a premium currency as GEMS which can be purchased through IAPs.i have managed to change the quest rewards with 9999999 GOLD so whenever you complete any level you will get Unlimited Golds.