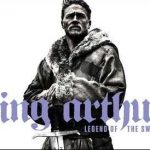 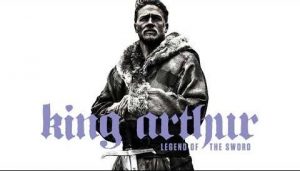 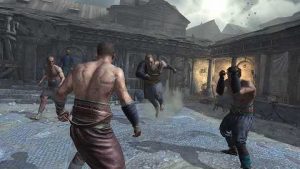 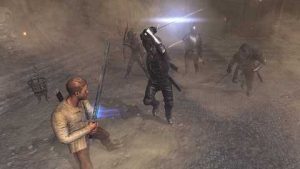 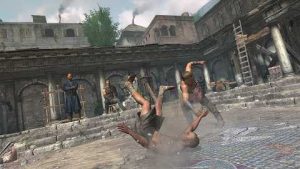 King Arthur is an action offline Android game from Warner Bros. International Enterprises. This game is based on upcoming Hollywood movie based on King Arthur. We have seen so many action game published by WB in play store just for promotions. Those little games has been praised for their short but amazing gameplay and contents. this action game follow same route as the other movie based games.

Gameplay of king Arthur is simple you have to swipe and tap to attack enemies and when enemy attacks on you have to dodge the attack and counter attack by tapping on enemies. Gameplay reminds me of latest INTO THE BADLANDS game. Graphics are really top notch and you will feel like playing a AAA title on Android. King Arthur is free game with no IAP and No ads but MOD APK is added for Unlocked Skills. skills can be unlocked using Skill Points which can be earned by competing levels.

There are only 6 Levels available in the game which can be finished in minutes if you play it continuously.Different skills can be acquired through unlocking them using Skill points. Different enemies and different bosses has different stats and their damages are different as well. If you are looking for an action adventure game with amazing graphics and gameplay then this game KING ARTHUR is worth of your time.

What’s In The MOD APK of King Arthur:-
Unlocked Skills/Levels 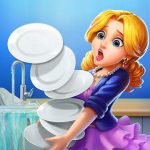