An offline Petrol Head Traffic Quests game for the racing game lovers. Take our MOD APK which has Unlimited Money in it. 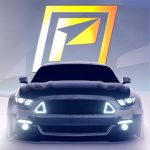 PetrolHead MOD APK is the new latest Real Car Parking Simulation game on android and its from Lethe Studios. A simulation game where you can try out your driving and parking skills and finish Traffic quests. It looks and plays like Real Car Parking 2 but it has upgraded graphics and gameplay and some new features as well. Get the MOD APK for Unlimited Money so you can unlock all sports cars, Sedans and SUVs easily.

Its not a common looking traffic or racing game but its a PetrolHead where you need to follow rules,follow driving instructions and avoid damages to your car. More like a simulation game than a racing title. PetrolHead is surely is an offline game but you can also play multiplayer with different players or get behind wheels and complete different traffic quests just like its title suggests.

Its an open world driving game with lots of vehicles to unlock. The Controls are super easy and the graphics looks amazing. Its played best in multiplayer since you can enjoy it with your friends. There are some bugs and glitches but all of these will be fixed in later updates.

Traffic Quests PetrolHead MOD APK is a Pretty fun game and a good time killer. Although there are some modes and features missing and some needs improvements but it has gorgeous graphics with a decently sized multiplayer map. If you like playing Parking Games then you will like playing PetrolHead as well.

-Driver is integrated to the game! 😎

-You can add police forces when you create a map due to your will. Don't overcome the speed limit if the police is on duty. 👮‍♂️

-3 new cars added to the game according to your demands. 🚘

-Rim that defined by your demands are integrated to the game. 🚗

-Test drive is integrated. Now you can test the cars before you buy them. 📋 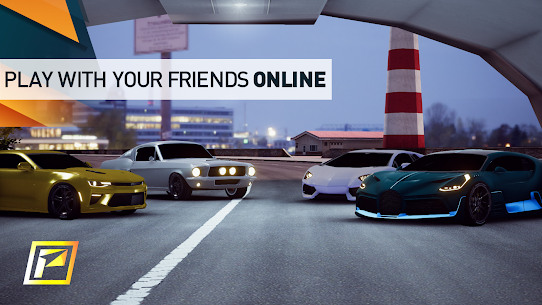 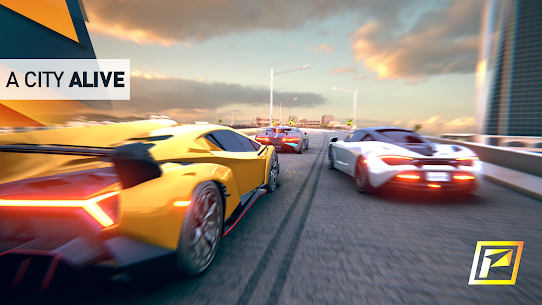 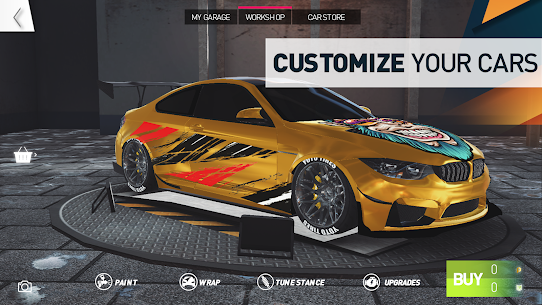 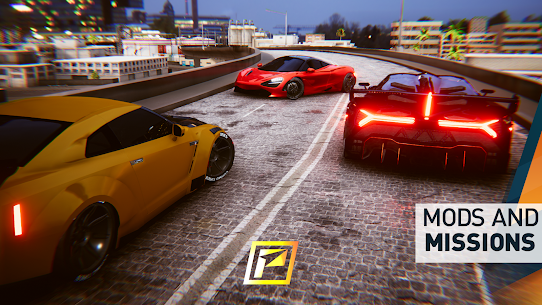 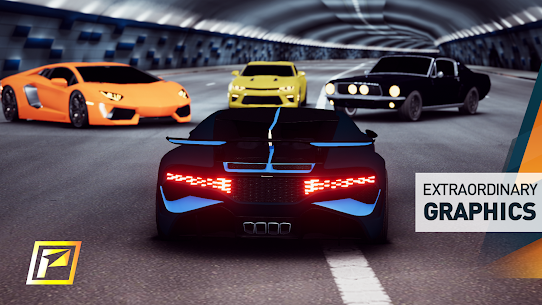 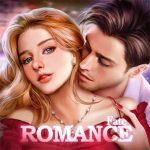