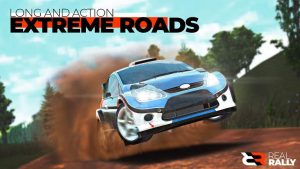 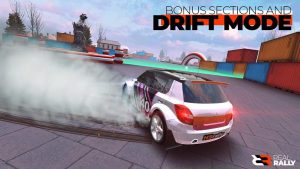 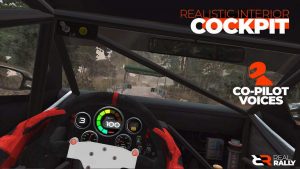 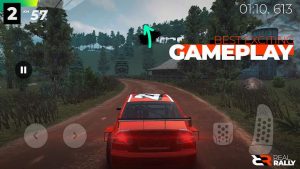 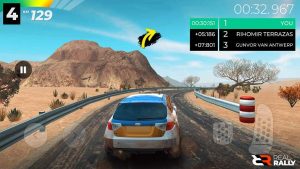 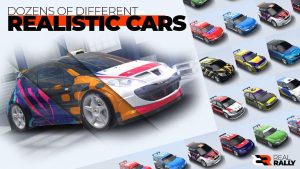 All of a sudden we have got secret release of Real Rally. The Most realistic Rally game is just released on Android. Realistic Rally is a freemium game but there is IAP available about unlocking cars and removing ADS. Using Real Rally APK MOD you will have all the cars unlocked with No Ads at all. Now you will have a premium game with everything unlocked and MAPS unlocked.

Real Rally has one of the top notch graphics on Android devices. Since This rally game has just released you will face some bugs and glitches but overall its still stable and has amazing contents. From animations to Vehicle designs and high resolution textures all worked together and makes solid looking game. MAPS are well made and environments are nicely created so that it matches realistic looking games like we see on consoles and pc.

Gameplay is quite similar to other rally games we have played on Android. Its super smooth and exciting with amazing different game modes including drift modes and time modes. There are dozens of Different cars available in the game but they are locked with IAP. Since you are here to download Real Rally MOD APK so you will already have fully unlocked all cars and a premium game with all the contents for free for android devices. With Amazing gameplay there are few features of Real Rally APK MOD which are best. Like Pro Camera settings and offline play-ability. If you like Racing games then you should try it once.

What’s In The MOD APK:-
Everything Unlocked