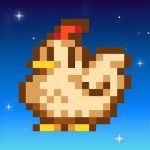 Stardew Valley is an RPG farming game heavily inspired by Harvest Moon and created by a single person. The gameplay is slow paced, relaxing and very addictive, and so it’s very easily to spend large amounts of time in the game. Stardew Valley Released on PC and Consoles few years ago and now the entire game is available for Android Devices. Download the Stardew Valley APK+DATA Android install it in your phone.

The main goal of stardew valley is to farm, you can also mine for resources, fish and raise animals, and overtime you’ll develop those skills which will unlock new crafting recipes and you’ll also be able to specialize in certain professions. The soundtrack consists of 70 pieces all of which in the cheerful theme of the title. And even though it’s developed by just one guy, he has released so many patches in just under a month for the PC.

On top of farming you can also mingle with the other villagers as well as battle mobs in the nearby cave. But because fighting isn’t a huge part of the experience the combat consists of you knocking enemies back and occasionally using your weapon’s special ability. The two negatives that stood out were the complete lack of tutorial and the overall lack of information and so I had to spend a good amount of time in the game’s wiki. And while you’re encouraged to go out every day and talk to as many NPCs as possible it quickly becomes a chore as they have little dialogue variations. Overall I’m very pleased with the game and while there are a few things that can be iron out Stardew Valley is definitely worth downloading. 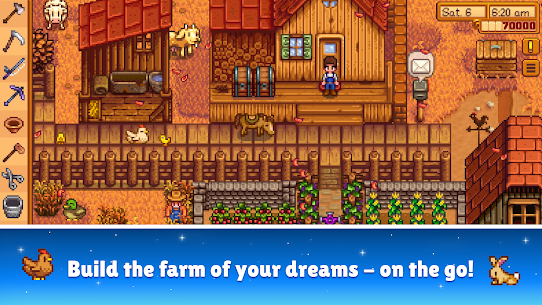 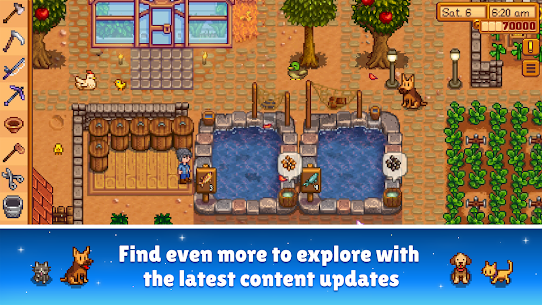 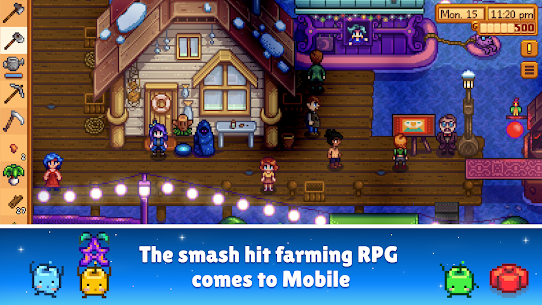 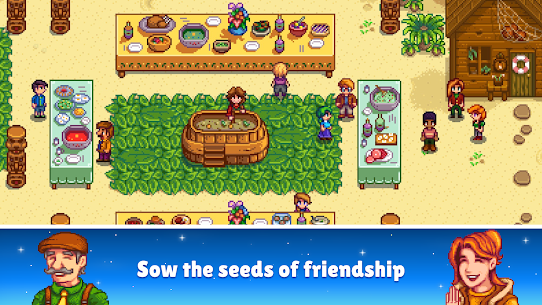 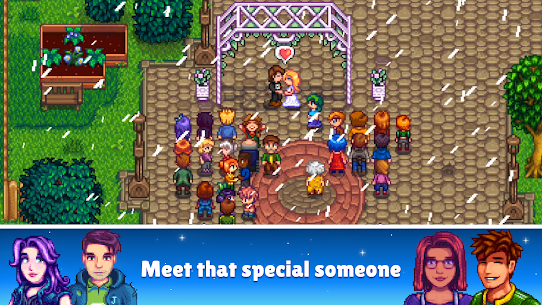 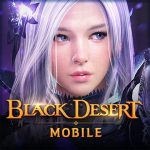