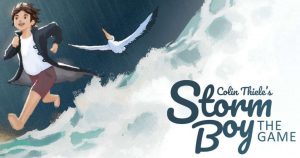 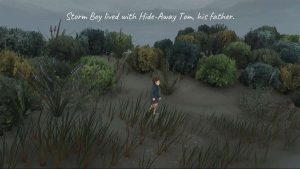 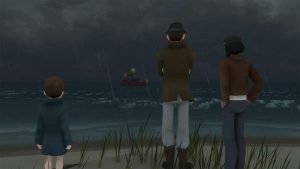 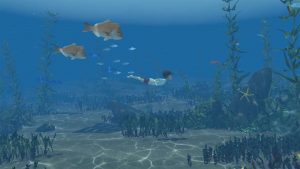 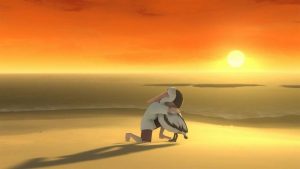 Storm Boy APK the game is a video game adaptation of Colin Thiel’s book Storm boy and is developed by Blowfish Studios Ltd to coincide with New Holland publishers .storm boy the game released on the eShop today November 22th it is priced $6.99. And its available on all major gaming platforms like PC,Xbox,PS4,Nintendo Switch,IOS and Android. Its a premium game but you can download Storm Boy APK+DATA Free from Andropalace.org.

Storm Boy lives with his father hideaway in a honky around the coral. they have a neighbor called finger burn bill. there is a sanctuary a short ways from where they live although many people hunt and trample there. one day storm boy finds three orphaned baby pelicans and takes him home. the weakest of which is named mr. percival when it’s time to bring them back to the sanctuary mr.Percival flies back and stays by his friends side from then on the game follows the rest of the events of the book only showing certain lines it lacks a little details.

The game follows the story with lines from the book being displayed as you walk across the coast. you can only move along left to right which causes more lines to appear walking past certain points an icon will appear allowing you to play a minigame. such as collecting cockles swimming or playing fetch with mr.percival. graphically it’s not bad but I’m not very impressed it is simplistic and takes place entirely within a couple spots while descriptive lines weren’t needed when making it a video game. gameplay consists only of walking across and pointless mini-games it takes only 20 minutes to playthrough making it just a bit shorter than the actual story.