The Amazing Spider-Man is the first open world action hero game which were released on android in 2012. Now finally we have managed to remaster it and make it playable on latest Android Devices. Try out TASM APK on your android devices and relive old memories of this amazing offline game.
Download APK
3.9/5 Votes: 34
Report
Developer
Gameloft SEUpdated
December 3, 2020Size
550MVersion
1.2.3eRequirements
Android 2.2 and Up to Android 10Get it on

The Amazing Spider-Man was first released on Android in 2012 and now in 2020 its still getting remastered from us because of its popularity. TASM2 is still available in the play store but the First version is removed from the play store. So Only from here you can download this beauty and enjoy it on your current android devices.

Amazing Spider-Man Game was released in 2012 along with the movie. Since its based on movie you will have different missions and contents inspired from the movie. The classic open world gameplay and amazing optimization from gameloft which makes this game an amazing worth to play title.

An exciting action adventure based on the most famous comics and popular fantasy movie Universe. From now on, every Android device owner who successfully downloaded “The Amazing Spider-Man APK” will have a huge opportunity to experience the powerful and unique super-hero game and prevent the enemies from spreading terror from the. Save the entire world from being destroyed by darkness and evil. As the superhero Spider-Man. You will be able to fight unequal battles with the insidious lizard and his guards. The plan of the super villain to destroy the destiny and save the world will only depend on your talent, dexterity, concentration and thoughtful actions. 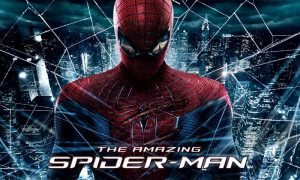 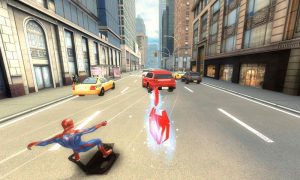 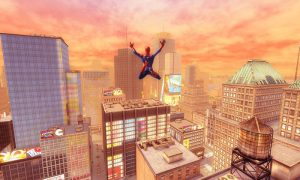 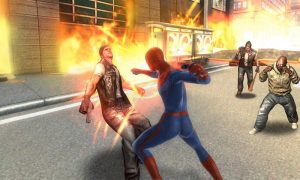