[Tower Hunter: Erza's Trial] is a classic roguelike side-scrolling action game. From the first-person perspective of heroine Erza, players will lift the veil of an adventure story. Erza signed a contract with the Devil since childhood and she gained the ability to be reborn. Thanks to this ability, Erza was able to head off a danger when skating on thin ice and explore the unknown world in the tower.
Download APK
3.0/5 Votes: 4
Report
Developer
YOULOFT GAMESVersion
1.27
Updated
December 29, 2021Requirements
Varies with device
Size
450MGet it on

“Tower Hunter Erza’s Trial” is a work that incorporates the core elements of roguelite and is presented in a cartoon rendering style. It tells the story of one of the protagonists Erza, one of the protagonists, became the youngest major general in the empire. Join Erza to explore the mysterious tower, destroy the mutant monsters, defeat the BOSS, obtain the hunter license, and become the most powerful battle girl!

Roguelike+Japanese animation. This game has a typical Roguelike game feature, that is, a strict death penalty. Death will be transmitted to the room where the first departure. Of course, there will be resurrection items in the game, but this item is also limited. Both exploration and death can accumulate some things, which can be used to make the character stronger, and you may be able to reach farther areas in the next challenge.

In general, players will continue to move upward in the giant tower world composed of random modules. The giant tower has a variety of different geographical environments, where exploration and challenges are at the same time. Due to the contract between the protagonist Erza and the devil, every time Erza dies, the devil can use time-space magic to teleport back to the original location. In the continuous cycle, the weak Erza will become stronger and closer and closer to the challenge. The goal.
Features of the official version of Magic Tower Hunter

Smooth control: dodge can cancel the rigidity of the move, and jump can slightly modify the strength and direction.

Soul combat: The supply is limited, and more emphasis is placed on standing back and dodge. Different moves and weapons have their own magical effects.

Each type of weapon has a unique combo: combining light and heavy attacks to form a combo, the output and dodge complement each other.

Special rune chip system: Players have more choices for the choice of passive skills and the direction of enhancement in each adventure.

License system: You can obtain different hunter licenses by passing the speed of the level and achieving special conditions. In addition to the achievement display, it will also have other functions. 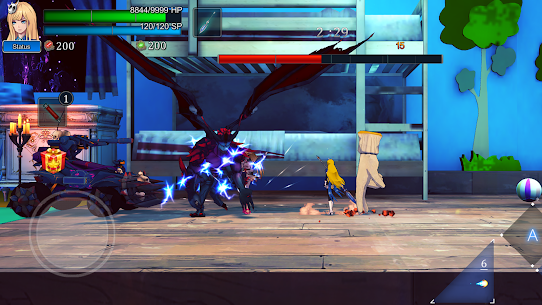 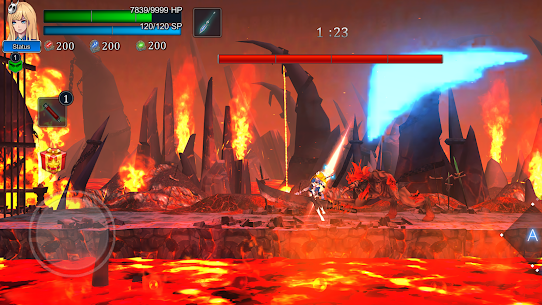 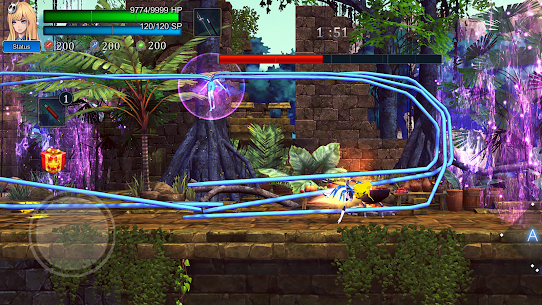 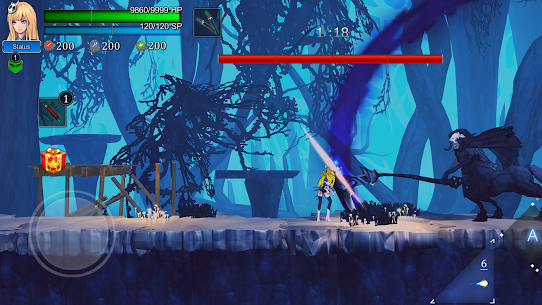 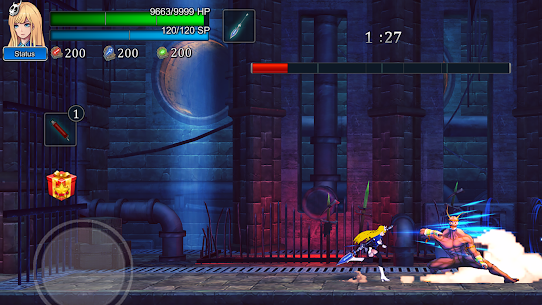