Can't get enough Asphalt? This 35 MB monster packs all the adrenaline-pumping velocity you love.
Download APK
4.0/5 Votes: 1
Report
Developer
Gameloft SEVersion
1.7.4a
Updated
March 27, 2020Requirements
4.1 and up
Size
45MGet it on

Asphalt Nitro MOD APK is an offline arcade racer from Gameloft and its a smallest asphalt game ever in Android gaming.well 35 MB of MOD APK will give you goosebumps while playing.so many contents and fun in such a small sizes.recent Update 1.7.4 arrived and it has new cars and unlimited money.

Well we have been playing asphalt games since Symbian and java phones.and lately they have been an offline games since Asphalt Xtreme arrived. Well its because of offline games are being easy to do some tricky things in phones easily if you have a rooted phones.well Gameloft does some unique task and built an Asphalt Nitro MOD.Game has all the core ingredients from the real Asphalt series.

Now the question is how they are managing such high contents and maps with good graphics in such a small size? First of all sizes are increasing since 1.0 version it was 24 MB of game now 1.7.0 version has 35 MB of data packed in a MOD APK File. Its easy to understand how game is being managed in such a small size.when you first run the game it will generate maps for you it means those MAPS will be generating with same textures as other Maps only few differences and color differences will be there.and when you check asphalt nitro MOD APK size from the Manage apps you will find that its size is now 100 MBs.

Well Its a great idea to bring such games for the gamers who does not have big storage or high speed internet.this will bring gameloft some more gamers since its same Asphalt game for them.it has Quality looking graphics not compare to Asphalt 8 but still its great. There are so many cars to unlock your favorite once are there.There is multiplayer races and events as well.Now if you use MOD APK Asphalt Nitro then you will get Lots of Money and credits so you can unlock all the cars easily. 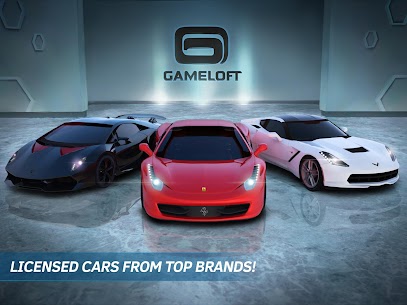 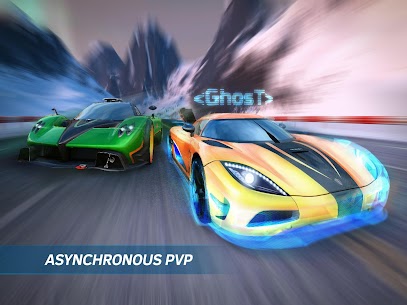 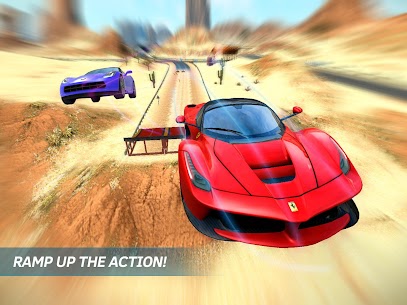 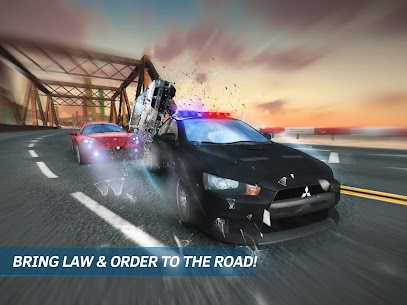 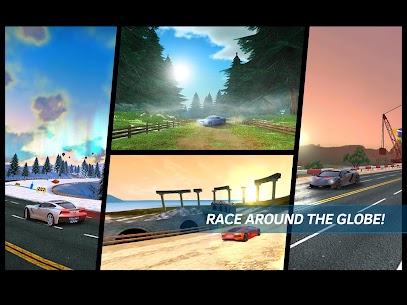 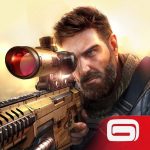 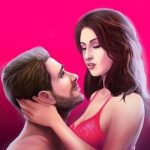