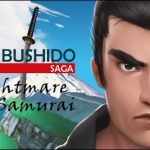 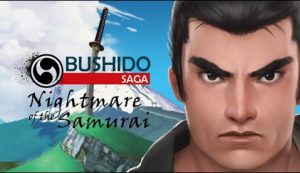 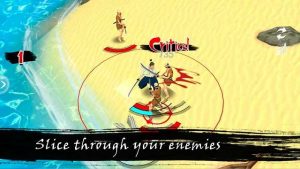 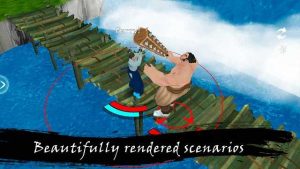 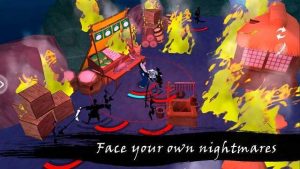 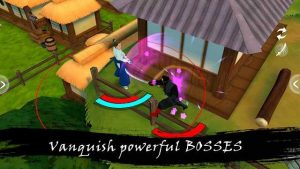 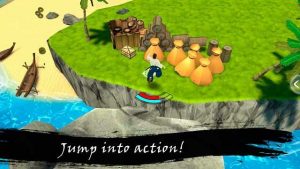 Bushido Saga MOD APK Nightmare of the samurai is an offline adventure action game from Pandora Game Studio. A samurai is all set to set on an epic adventure with epic quest storyline and some RPG flavors. Simple gameplay yet effective and addictive attack and defend mechanism. Free game and requires no HARD IAPS. only soft IAPS are there for Gold coins. Bushido Saga Samurai MOD APK is already ready with MOD for Unlimited money and gold coins.

Story:-
After a century of war,the torments of the sengoku period were finally sealed away in the fabric of time. By fire and friendship the Tokugawa clan rose as the sole ruler of japan.Tokugawa Ieyasu became shogun, the supreme general and protector of the emperor. Now,one hundred years of peace have gone by…. But greed is always lurking in the hearts of men and evil knows no bounds. Conspiracies and schemes abound….Oishi- the player itself, must fight to protect your lord’s honor with your life!.

Gameplay:-
Gameplay is simple you have to tap on enemies to attack them and you are a samurai so you have sharp blade which player attacks it with both hands. Black enemy attacks by tapping two fingers together or counter attack by tapping on crossed sword icon. Tap on ground to move and reach to the enemy area. Beautiful Classic looking graphics that gives you instant feel of old japan. Small quests are given in all quests. like in first level you will have to reach the castle and castle is already under attack. game story begins just like this and it goes and slowly slowly. There is an Inventory option where you can use items to heal yourself or equip new weapons and clothing.In there you can also check your players stats like Mighty,Dexterity,Spirit,Health and attack. If you like some good indie RPG game which plays offline and has decent story and gameplay then try this game its worth of your time.

MORE RPG GAMES YOU MAY LIKE:-
SHADOWBLOOD WITH MOD
THE WOLF MULTIPLAYER RPG WITH MOD MONEY
KINGDOM STORY BRAVE LEGION WITH MOD
HEROES OF SKYREALM WITH MOD
DARKFAIRY TALES WITH MOD APK 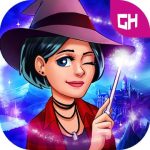