This is not an official Rockstar games nor it is connected to original game. Its a Fan Made GTA 5 APK game for Android devices.
Download APK
3.5/5 Votes: 239
Report
Developer
Rockstar GamesSize
200MVersion
0.1Requirements
Android 5.0 and UpGet it on

This is not an official Rockstar games nor it is connected to original game. Its a Fan Made GTA 5 APK game for Android devices. If you remember i have posted GTA 5 Unity version before but this game is different. This game is developed by RUser Games who has a working YouTube Channel. You will get to play Its GTA5 prologue Mission with almost all main game details on it.

Since its not an official GTA 5 APK Game on Android devices you will find so many bugs and glitches. Its just a Fan Made game where you will be able to enjoy entire Prologue GTA 5 Game Mission on your android devices. Its size is around 110 MB with APK+DATA Files. Since GTA 5 or Grand Theft Auto 5 APK is famous among all the gamers around the globe. Developers like this are keen to try their hands on their favorite PC or Console games.

The Fan Made unity games of Famous games are growing day by day. You will see so many titles and games available on Internet today. We have uploaded few best of them. But Grand Theft Auto 5 APK Android Prologue mission is one of the best for its gameplay and almost same prologue mission gameplay. You will be able to play as Michael from GTA5 and take on a bank robbery. The gameplay is identical to original game where you can crouch,run or shoot like in GTA5. The bullet hits and death register is there as well. Making it amazing GTA5 Android game.

Its a great way to show off where you can simply mock your friends by simply playing GTA5 on your Android device. Since its almost same as GTA5 Pc you will be able to show off your gameplay. The gameplay will be finished in almost 10 to 15 minutes. You can simply go to RUSER GAMES YT Channel and support them for making more contents or FAN Made Games. GTA 5 Android APK for Prologue Mission is uploaded below. 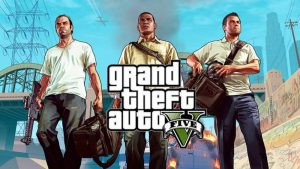 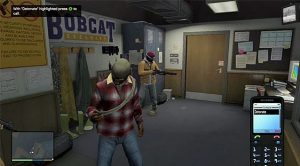 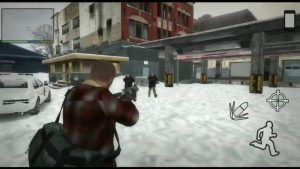 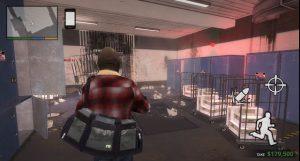 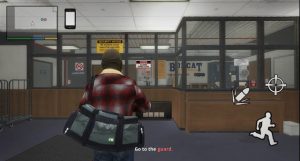 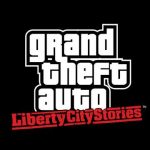 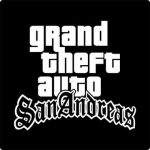 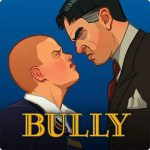