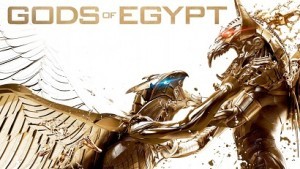 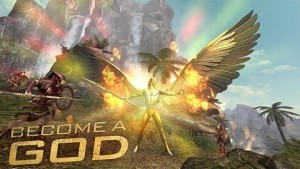 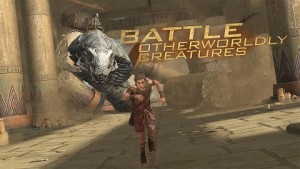 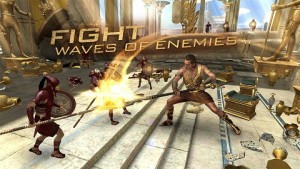 Gods of Egypt game is based on Lionsgate’s upcoming move “Gods Of Egypt”. Game is based on hack and slash gameplay with adaptive high resolution graphics and smooth gameplay. There is a little story in the game about defeating the bad enemies. its a new trend big movie titles are coming as a mini action game to showcase their latest movies. There are no IAPs in the game, no ads and no premium contents. Its completely free to play with real hack and slash action and some super GOD Powers. Its a new way to promote their new movie that’s it. and there are few levels to play and apart from bugs and glitches game is still playable and good for hack and slash lovers.

What’s New: v 1.1
Lots of great improvements in this update!
– Added a brand new enemy
– Upgraded graphics and particle effects
– Improved music and audio
– Better score feedback animation, timing and color
– Added support for older Android versions
Bug fixes:
– Fixed that in some cases the game slowed down to 80%
– Fixed issue that could cause camera shake effect to continue after a heavy attack

What’s In The MOD:
No Skill Cooldown