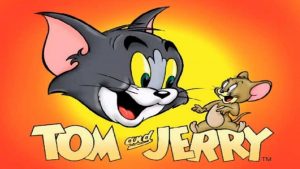 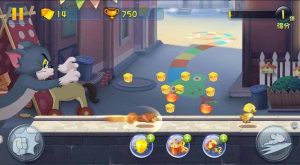 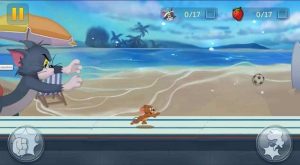 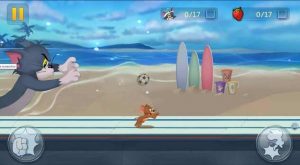 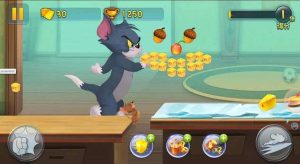 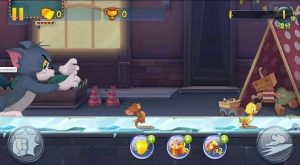 Developers NetEase Games knows how to bring childhood characters in to game and make it a huge hit. They just released Tom And Jerry aka Cat and Mouse Official Mobile game – Android game in china and its making big difference and competing with other big games. its just because of its main concept is based on TOM and Jerry characters. This cat and mouse cartoon is everyone’s childhood memories and when it comes on a mobile game you surely going to try it because you have so many good memories about this cartoon series. NetEase Games is behind this game and i am impressed with this developers since i got to play their latest MMORPG GAME which arrived few days ago and its called Crusaders of light.

Tom and Jerry is mainly in CN Language and you can not understand but you can still play it well since its MODDED with English translations and all the 23 characters are unlocked. Graphics are really good you will feel like you are watching your favorite cartoon. gameplay is good as well you are the jerry and escaping from TOM. all you have to do is collect fruits and cheese and avoid obstacles. each mistake you make will result in tom coming near you. jump button and attack button to play the game. when you are on stuffs you just have to press attack button and jerry will throw those stuffs on TOM.

Since its still in globally out this game is not available in English Language just yet. you will have to wait for the official release.some parts like Charts are translated in English but can not translate the entire game in to English language. There are microtransctions as well and in-game currencies like Cheese and whistle.you will need Unlimited Cheese and Whistle to unlock all characters in Tom and Jerry MOD APK.