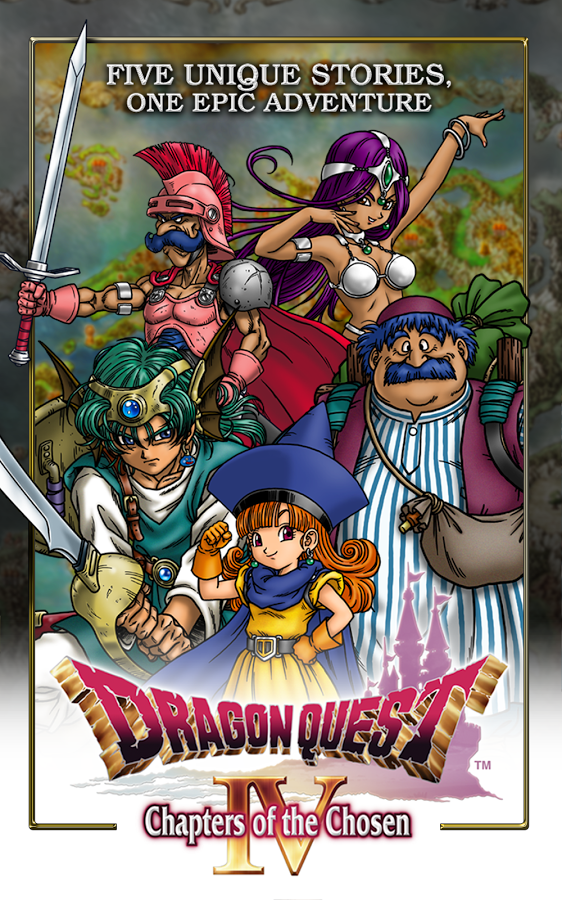 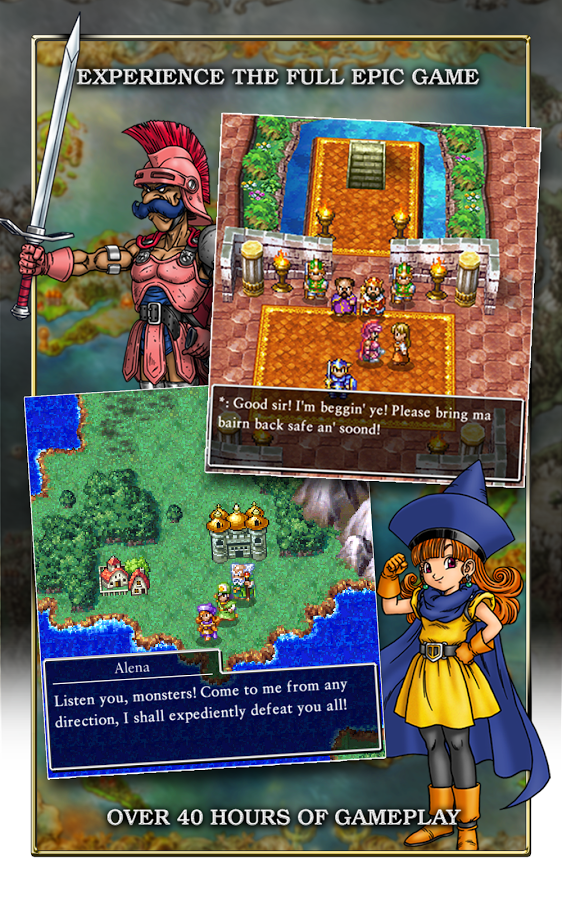 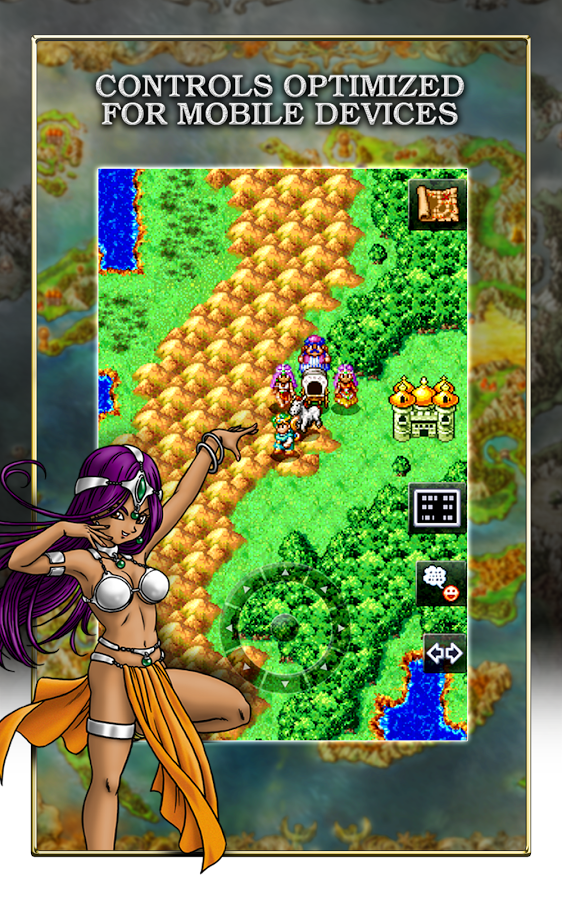 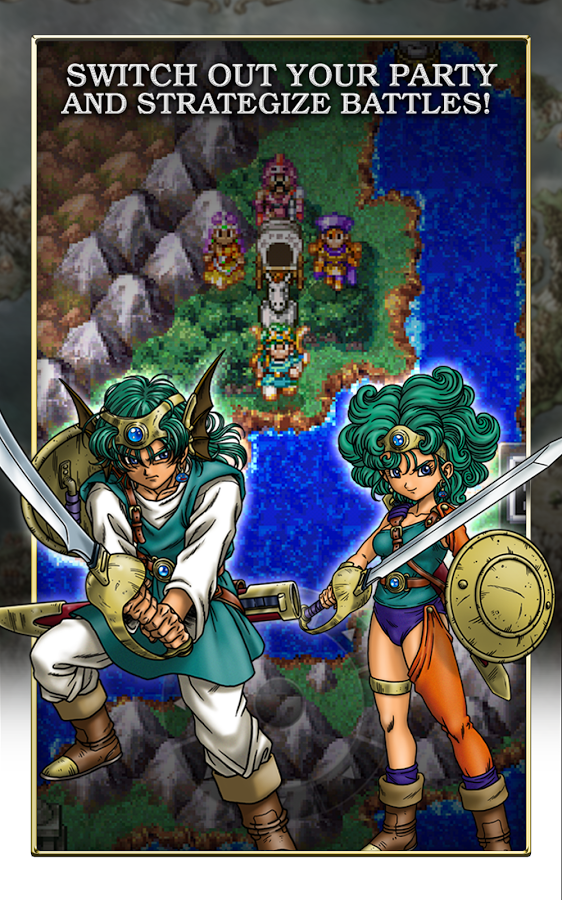 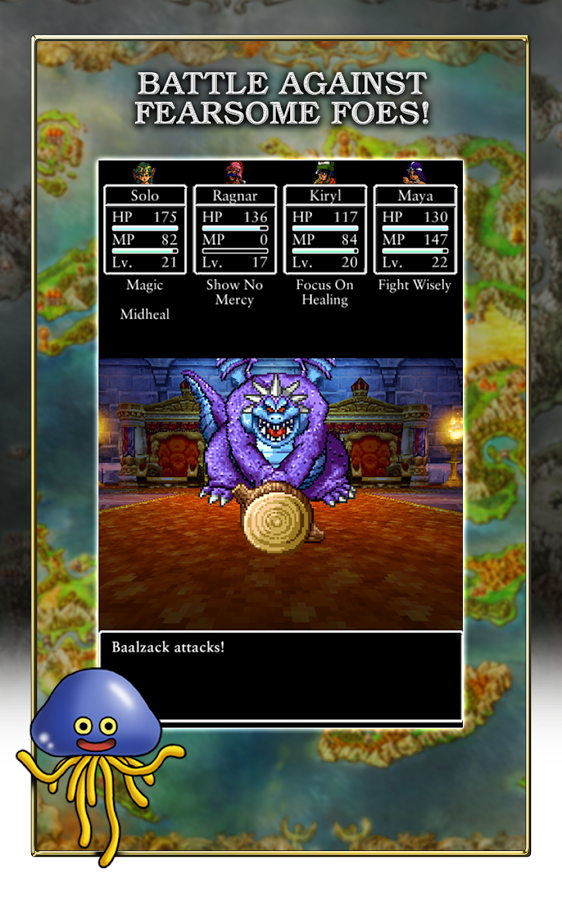 Dragon Quest IV Arrived on Android and IOS at the same time. But is it worth waiting for? Square enix is behind the most played RPGs on android and ios and of course on consoles as well. This developers are best in making story telling games such as final fantasy,dragon quest and chaos rings series. All the series are super hit on the play store with plenty of downloads in such a short time. their Story timing, easily understable gameplay system and a true RPG Game is the key to success. Dragon quest IV arrived in same category as other games its a RPG game.This epic adventure action RPG Game that offers unfolding over five unique chapters and each chapter is focusing on a different cast of characters which means different story for all the characters its quite impressive.and this pretty huge game is now available on Android with its real charm. there are total 5 chapters in the game each with its own original story first is about the mission children who gone missing. Relive the epicness,hunt bosses and conquer the world. Dragon Quest IV No Root APK 1.0.2 is developed on unity engine and its size is quite small for its awesome contents.

What’s In The MOD:
Patched for Non Rooted Devices

Requires Android: 2.1 and Up